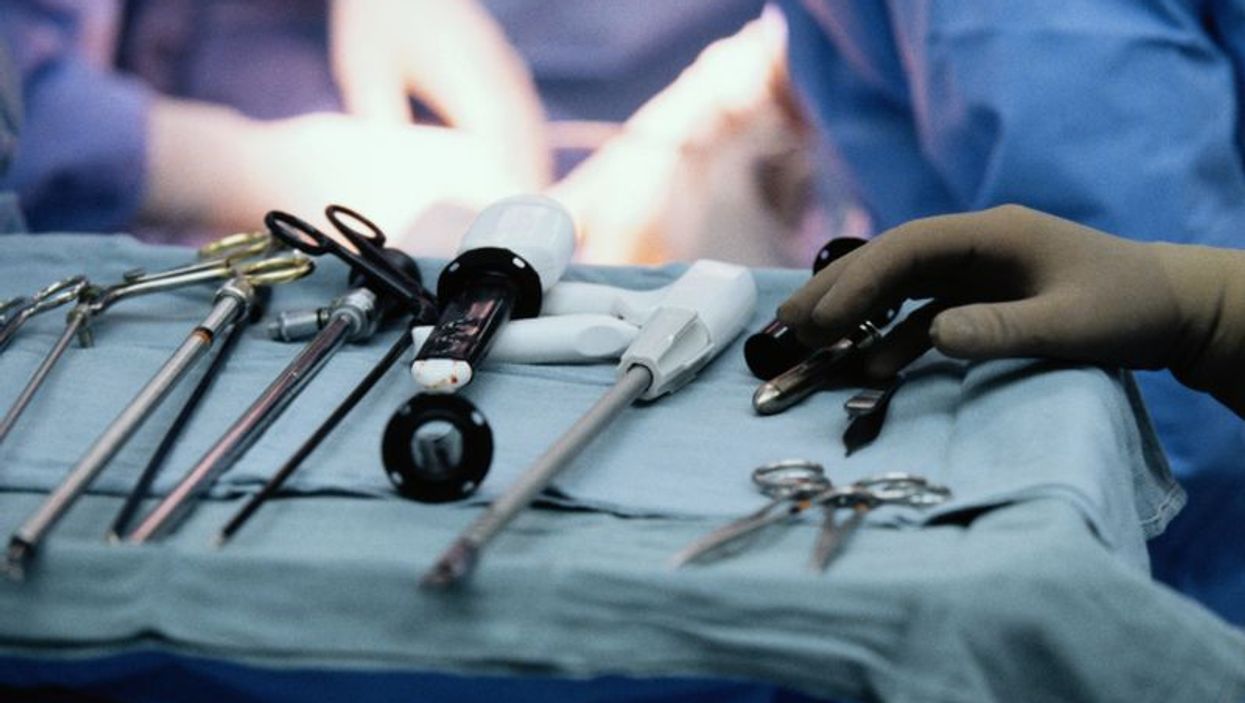 Using data from 15 studies in a meta-analysis, the researchers found that 49 percent of 9,499 patients undergoing radical hysterectomy received minimally invasive surgery. Of these, 57 percent (2,675) received robot-assisted laparoscopy. Overall, there were 530 recurrences and 451 deaths reported, but the pooled hazard of recurrence or death was 71 percent higher among patients who underwent minimally invasive radical hysterectomy versus those who underwent open surgery (hazard ratio, 1.71). The risk of death was also higher (hazard ratio, 1.56). There was no association seen between the prevalence of robot-assisted surgery and the magnitude of association between minimally invasive radical hysterectomy and risk of recurrence or death or all-cause mortality.

"These results provide real-world evidence that may aid patients and clinicians engaged in shared decision-making about surgery for early-stage cervical cancer," the authors write.