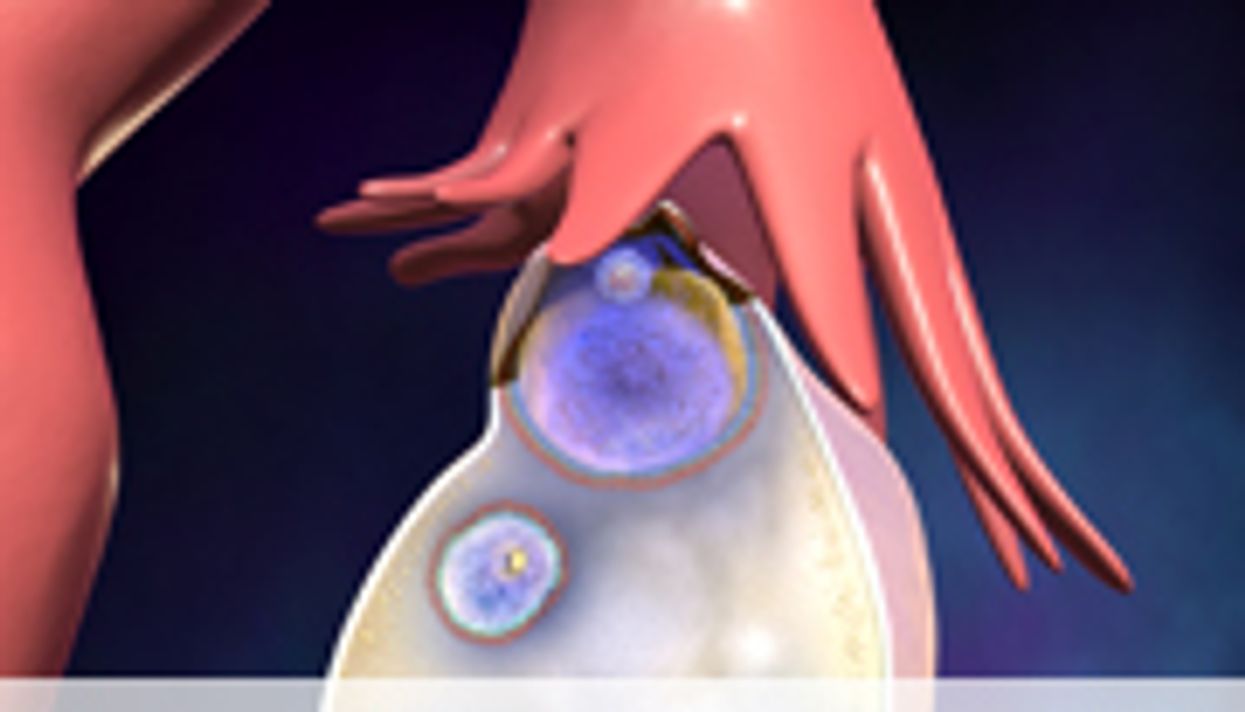 WEDNESDAY, Aug. 15 (HealthDay News) -- The genomes of tumors from patients with high-grade serous ovarian cancer display spatial and temporal genomic variation, with a greater degree of variation as tumors become resistant to chemotherapy, and resistance is associated with lower levels of the lipid transporter LRP1B, according to a study published in the Aug. 15 issue of Cancer Research.

Prue A. Cowin, Ph.D., from the University of Melbourne in Parkville, Australia, and colleagues used high-resolution single nucleotide polymorphism arrays to examine spatial and temporal genomic variation in multiple metastatic lesions and in 22 paired pretreatment and post-treatment samples of high-grade serous ovarian cancer.

In multiple tumor biopsies, the researchers observed regions of differential DNA copy number, which correlated with altered expression of genes involved in cell adhesion and polarity. Among patients who were initially sensitive to chemotherapy, had a longer progression-free survival, and later relapsed, there was a greater degree of genomic change than among patients who were initially resistant to chemotherapy. Resistance correlated significantly with deletion or downregulation of LRP1B. In cells, LRP1B expression levels correlated with sensitivity to liposomal doxorubicin.

"Together, our findings underscore the large degree of variation in DNA copy number in spatially and temporally separated tumors in high-grade serous cancer patients, and they define LRP1B as a potential contributor to the emergence of chemotherapy resistance in these patients," Cowin and colleagues conclude.