Conventional Chemo May Be Better for Some Advanced NSCLC 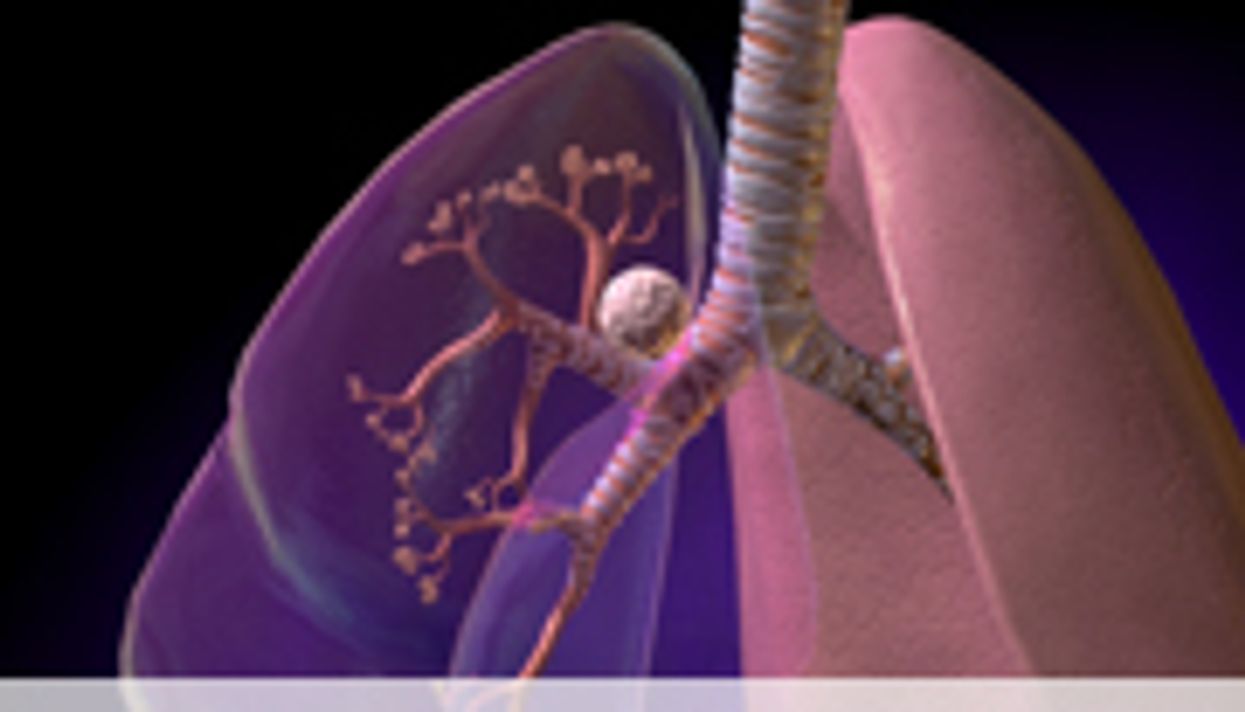 Based on 11 trials (1,605 patients with WT EGFR tumors), the researchers found that chemotherapy was associated with improvement of PFS, compared with TKI (hazard ratio [HR] for TKI, 1.41). Line of treatment (first-line versus second- or later-line), experimental drug, dominant ethnicity, or EGFR mutation analysis method did not differ significantly between the groups. There was a significant PFS benefit with chemotherapy (HR for TKI, 1.84) in trials using more sensitive platforms than direct sequencing. Improvement in PFS associated with chemotherapy was also significant in second- or later-line trials (HR, 1.34).

"Among patients with advanced NSCLC harboring WT EGFR, conventional chemotherapy, compared with first-generation EGFR TKI, was associated with improvement in PFS but not overall survival," the authors write.