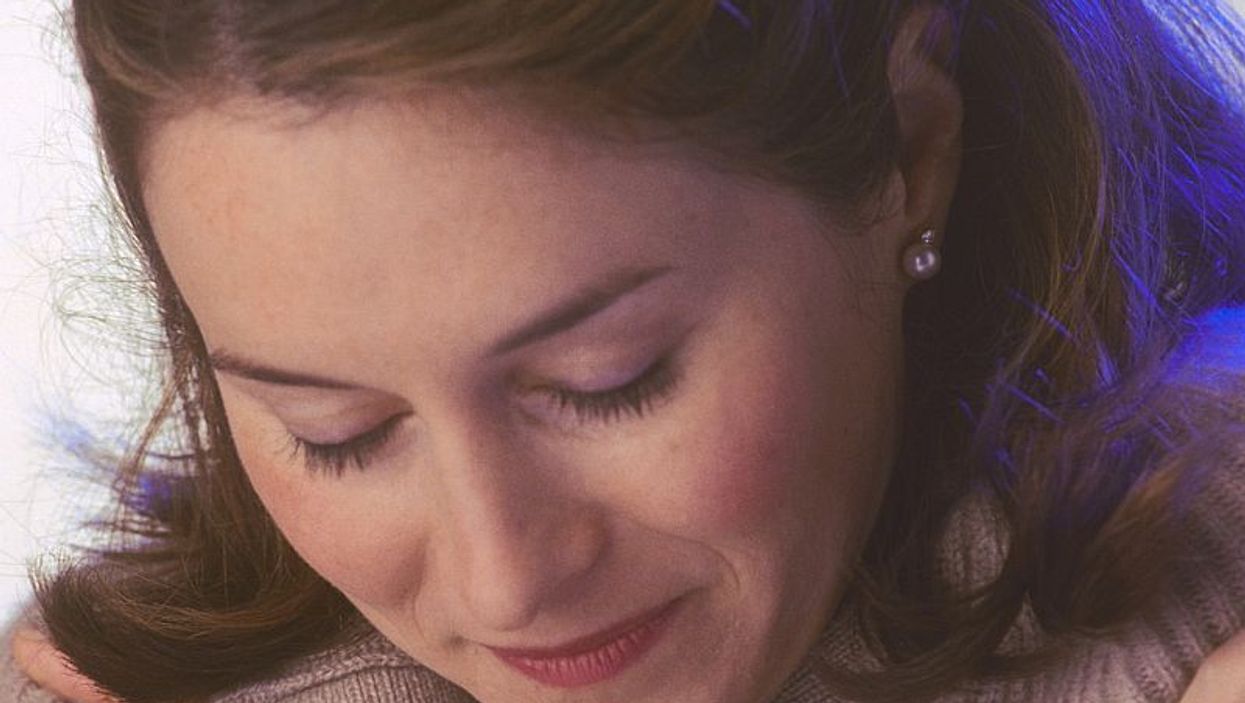 THURSDAY, Dec. 10, 2015 (HealthDay News) -- For breast and colorectal cancer survivors, mindfulness-based stress reduction (MBSR) is associated with improvements in cognitive function, according to a study published online Nov. 19 in the Journal of Cancer Survivorship.

Shelley A. Johns, Psy.D., from the Indiana University School of Medicine in Indianapolis, and colleagues randomized 71 breast and colorectal cancer survivors with moderate-to-severe fatigue to MBSR (35 participants) or a fatigue education and support (ES) condition (36 participants). Cognitive function was assessed at baseline (T1), after the eight-week intervention period (T2), and six-months later (T3).

The researchers found that, compared with ES participants, MBSR participants reported significantly greater improvement on the Attentional Function Index (AFI) at T2 (P = 0.001) and T3 (P = 0.021). On most AFI subscales, MBSR significantly outperformed ES, although there was improvement in both groups over time. Greater Stroop accuracy rates were seen for MBSR versus ES at T2 (P = 0.005) and T3 (P = 0.030), with improved accuracy over time for the MBSR group only. No significant between-group differences were seen in Stroop reaction time. The effect of the group on AFI total score at T2 and T3 was mediated by improvements in mindfulness.

"This pilot study has important implications for all cancer survivors as it is the first published trial to show that MBSR offers robust and durable improvements in cancer-related cognitive impairment," the authors write.