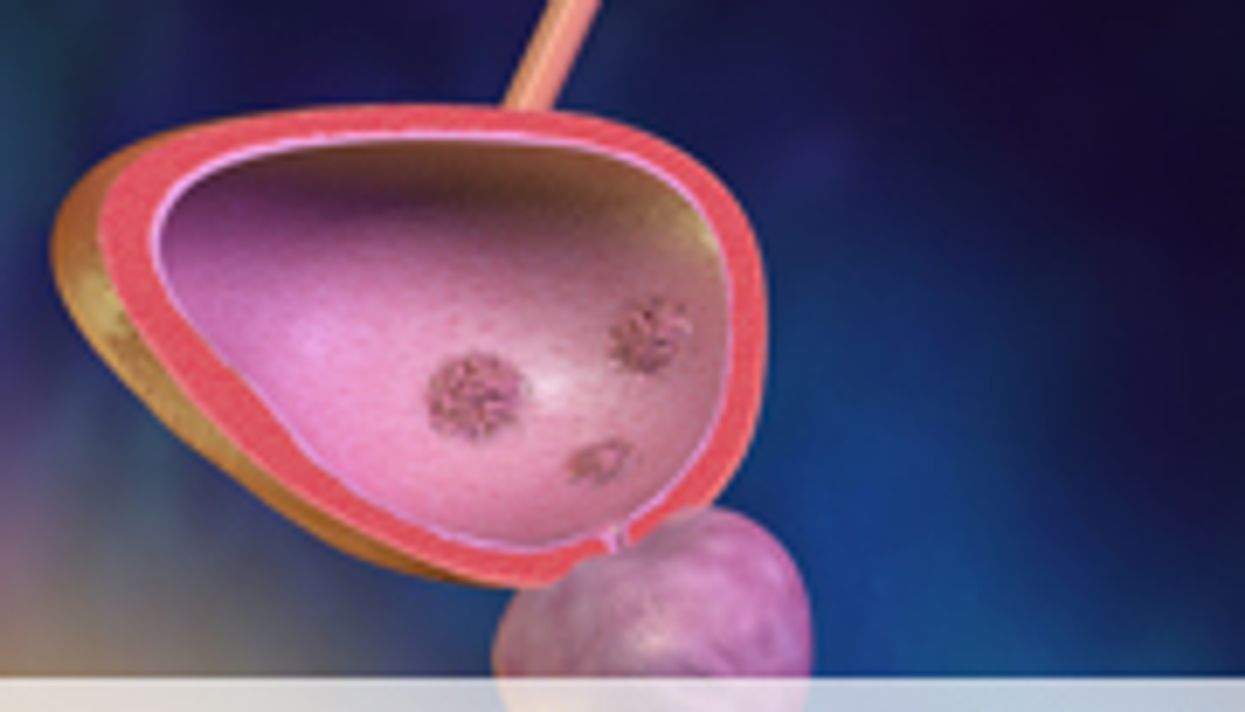 TUESDAY, April 15, 2014 (HealthDay News) -- The use of neoadjuvant and adjuvant chemotherapy for the treatment of muscle-invasive bladder cancer (MIBC) is associated with a survival benefit in the general population, and may be underutilized, according to research published online April 14 in Cancer.

Christopher M. Booth, M.D., of Queen's University in Kingston, Canada, and colleagues analyzed data from medical records and a population-based registry for 2,044 patients who underwent cystectomy for MIBC from 1994 to 2008. The authors sought to assess the effects of perioperative chemotherapy.