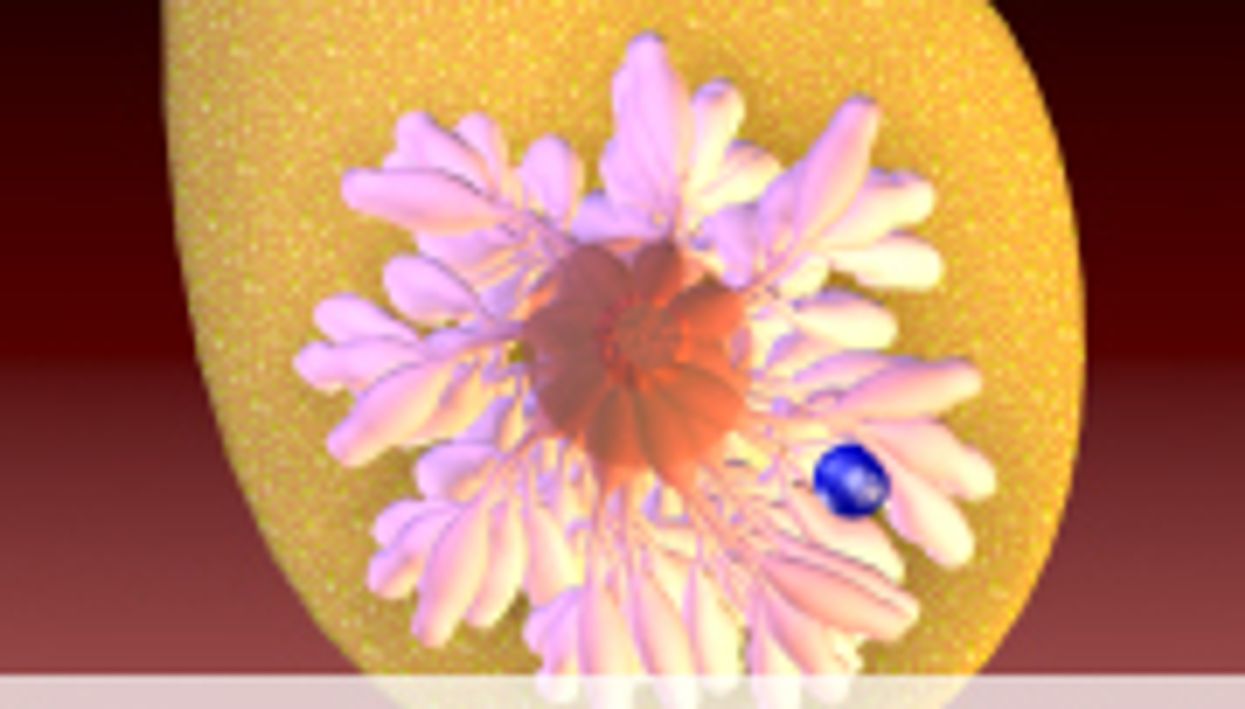 WEDNESDAY, Dec. 11, 2013 (HealthDay News) -- For human epidermal growth factor receptor 2 (HER2)-positive tumors, the combination of lapatinib and trastuzumab is better than either therapy alone, according to a study presented at the annual San Antonio Breast Cancer Symposium, held from Dec. 10 to 14 in San Antonio.

Martine Piccart-Gebhart, M.D., Ph.D., from the Jules Bordet Institute in Brussels, Belgium, and colleagues randomized 455 patients with HER2-positive primary breast cancer with tumors greater than 2 cm diameter, from 99 participating sites in 23 countries, to receive lapatinib (154 patients), trastuzumab (149 patients), or lapatinib with trastuzumab (152 patients) for six weeks. The HER2 blockade therapy was used together with paclitaxel for 12 weeks. After surgery, patients received adjuvant chemotherapy followed by the same targeted therapy as before for an additional 34 weeks. Follow-up was planned for 10 years after randomization of the last patient.

The authors previously found that the combination therapy was associated with improved pathologic complete response (51.3 percent versus 29.5 and 24.7 percent, respectively, for neoadjuvant trastuzumab and neoadjuvant lapatinib). Results for event-free survival, overall survival, and their correlation with pathologic complete response are expected.

"In San Antonio, we will present our analysis of whether improved pathologic complete response rates translate into better long-term outcomes for patients," Piccart-Gebhart said in a statement. "I believe that our results will be vital for the process of drug development in the field of early HER2-positive breast cancer."

One author and their institution disclosed financial ties to pharmaceutical companies, including GlaxoSmithKline, which funded the study.