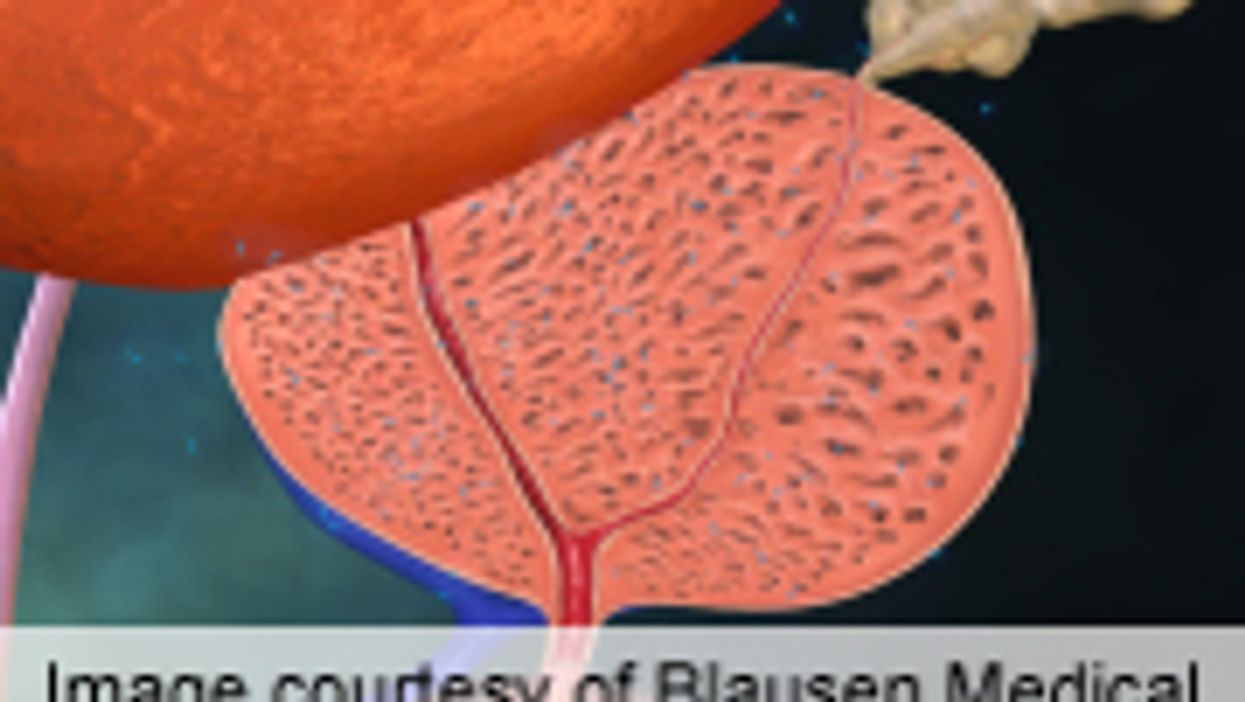 TUESDAY, June 3, 2014 (HealthDay News) -- Circumcision appears to confer a protective effect against the development of prostate cancer, according to research published online May 28 in BJU International.

Andrea R. Spence, Ph.D., of the University of Quebec in Laval, Canada, and colleagues conducted a case-control study involving 1,590 prostate cancer cases and 1,618 age-matched population controls. The authors sought to assess the association between circumcision and risk of prostate cancer.

"Further research into the differences in effect of circumcision on prostate cancer risk by ancestry is warranted, as is the influence of age at circumcision," the authors write.