See What HealthDay Can Do For You
Contact Us
November 5, 2014 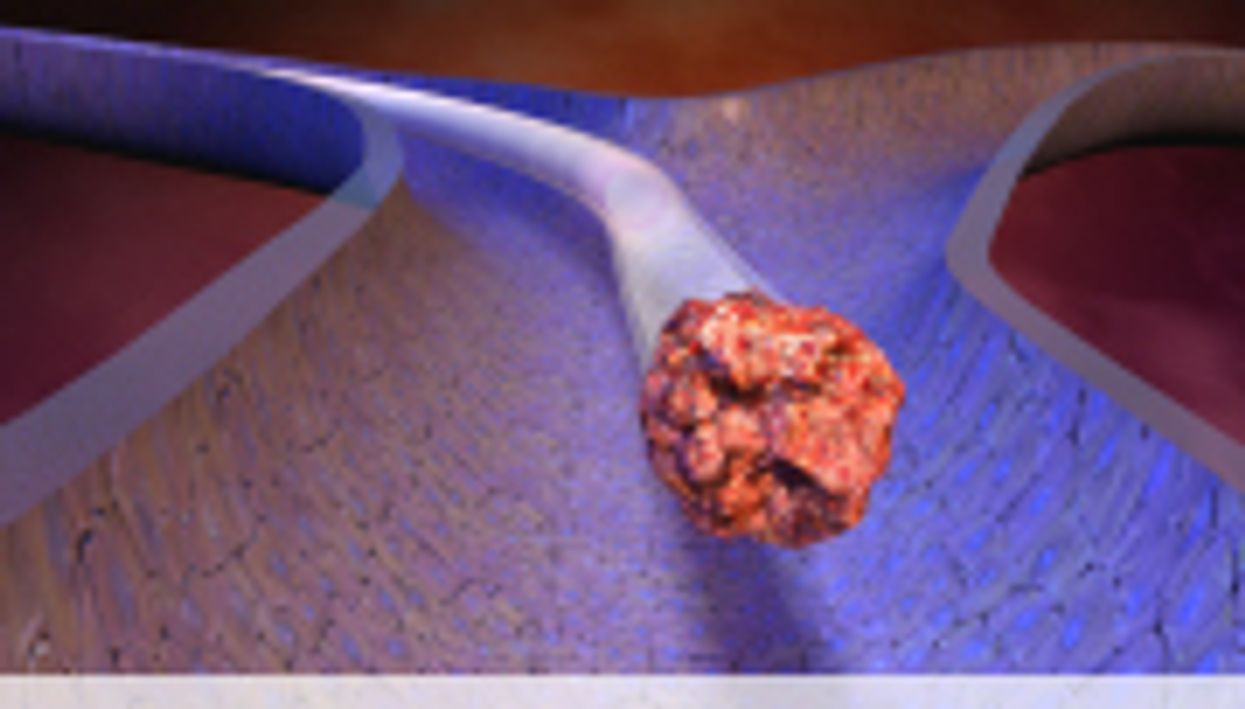 WEDNESDAY, Nov. 5, 2014 (HealthDay News) -- Hospitalizations for pulmonary embolism (PE) are higher in the winter and lower in the summer, according to a study published online Oct. 31 in the Journal of Thrombosis and Homeostasis.

Ricardo Guijarro, M.D., from the Regional University Hospital of Malaga in Spain, and colleagues examined trends in seasonal patterns in hospitalization for PE in Spain. Data were obtained from the hospital discharge database of the Spanish National Health System from 2001 to 2010. By considering mean daily admissions for PE by month, the authors constructed a time series of patients aged >14 years diagnosed with a PE.

"The incidence of hospitalizations for PE showed a linear increase and a seasonal pattern, with the highest number of admissions in winter and the lowest number in summer," the authors write.