See What HealthDay Can Do For You
Contact Us
October 27, 2015 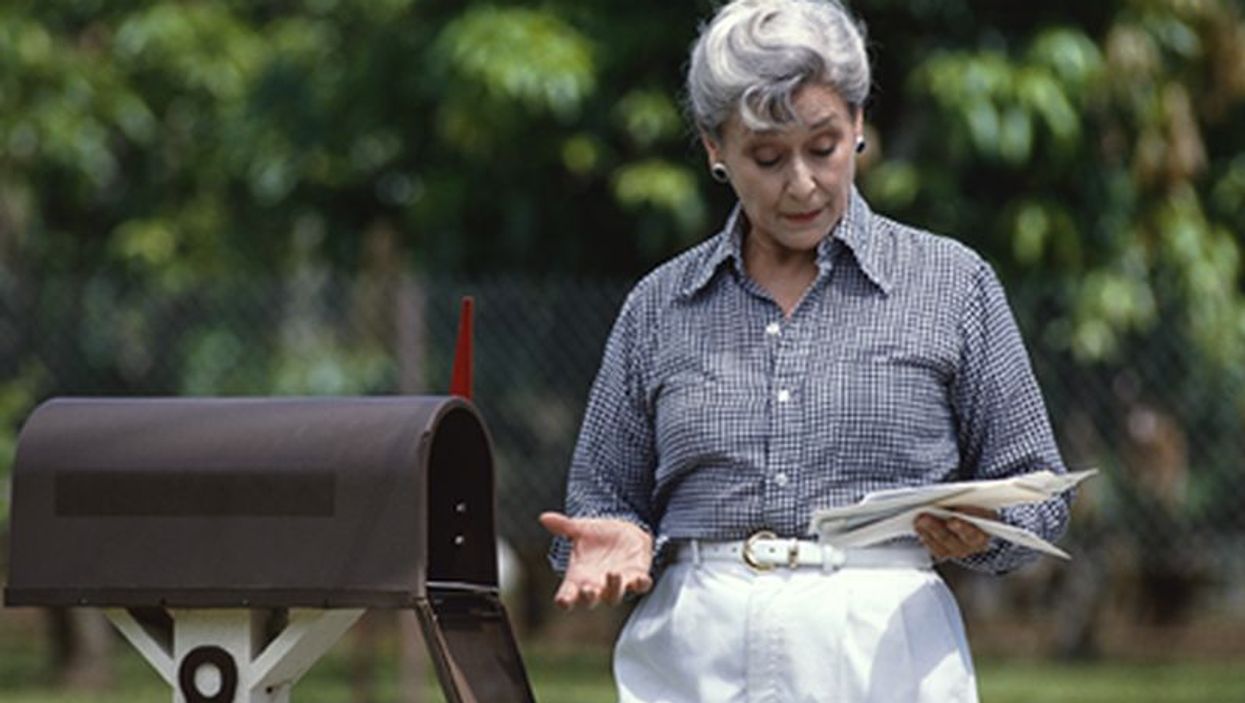 Beverly B. Green, M.D., M.P.H., from Group Health Permanente in Seattle, and colleagues examined the effect of continuing a centralized FOBT mailed program on screening adherence. A total of 2,208 patients aged 52 to 75 years in a substudy of the Systems of Support to Increase Colon Cancer Screening and Follow-up trial were randomized in year three to continued automated interventions, which included mailed information regarding CRC screening choices and mailed stool kit tests (Continued group), or to a group in which the intervention was stopped (Stopped group).

The researchers found that patients in the Continued group had significantly higher adherence to CRC screening in year three than those in the Stopped group (53.3 versus 37.3 percent; P < 0.001); this difference was entirely attributable to greater completion of FOBT. Patients in the Continued group completing FOBT in both years one and two had the highest rate of year three CRC screening (77.2 percent), followed by patients who had completed screening in only one of the years (44.6 percent). Low rates were reported for those not completing screening within the first two years (18.1 percent).

"Research is needed regarding how to engage patients not completing CRC testing after being mailed at least two rounds of FOBT tests," the authors write.