Use of MMR Deficiency Testing in Younger CRC Patients Is Low 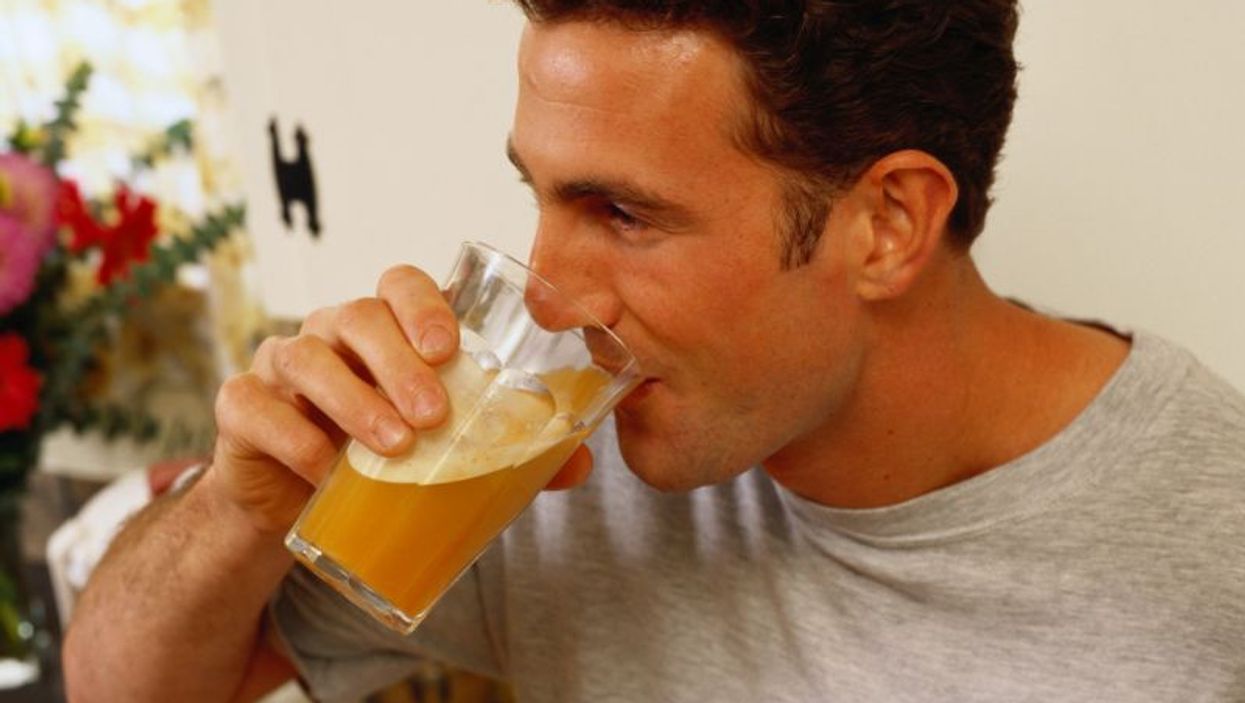 The researchers found that 43.1 percent of the 17,218 younger adults underwent MMR deficiency testing, with an increase in the proportion from 2010 to 2012 (36.1 to 48 percent). Higher education level, later diagnosis year, early-stage disease, and number of regional lymph nodes examined (≥12) were independently associated with MMR deficiency testing regardless of age (odds ratios, 1.38, 1.81, 1.24, and 1.44). Associations were found for older age, Medicare, Medicaid, and uninsured status (odds ratios, 0.31, 0.89, 0.83, and 0.78) and for nonacademic versus academic/research facility type, rectosigmoid or rectal tumor location, unknown grade, and nonreceipt of definitive surgery (odds ratios, 0.44, 0.76, 0.61, and 0.33, respectively) with underuse of MMR testing.

"Overall utilization of testing is poor and significant underuse of testing among young adults persists. Interventions tailored to groups at risk for nonadherence to guidelines may be warranted in the current era of universal testing," the authors write.