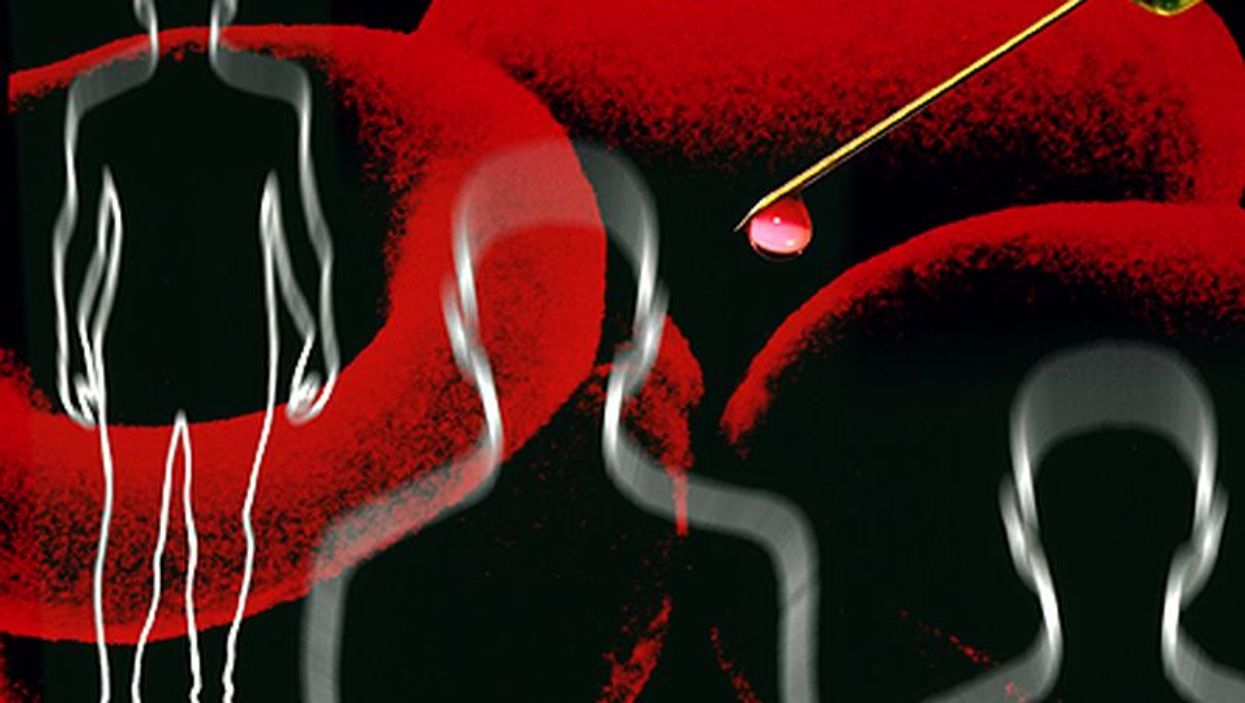 FRIDAY, Feb. 26, 2016 (HealthDay News) -- A considerable proportion of patients undergoing hematopoietic stem cell transplantation (HCT) meet the criteria for posttraumatic stress disorder (PTSD) and depression at six months after the procedure, according to a study published in the March 1 issue of Cancer.

Areej R. El-Jawahri, M.D., from the Massachusetts General Hospital in Boston, and colleagues conducted a prospective longitudinal study involving 90 patients hospitalized with HCT. They examined quality of life (QOL) using the Functional Assessment of Cancer Therapy-Bone Marrow Transplantation, and used the Patient Health Questionnaire-9 to assess depression and anxiety symptoms at the time of admission for HCT, during hospitalization, and six months after HCT. At baseline and during admission, patients' anxiety and depression symptoms were also measured using the Hospital Anxiety and Depression Scale. PTSD symptoms were assessed using the PTSD Checklist.

"Managing symptoms of depression and QOL deterioration during HCT hospitalization may be critical to improving QOL at six months and reducing the risk of PTSD," the authors write.