See What HealthDay Can Do For You
Contact Us
December 10, 2013

Based on analysis of large family, GFI1B also involved in megakaryocytic, platelet development 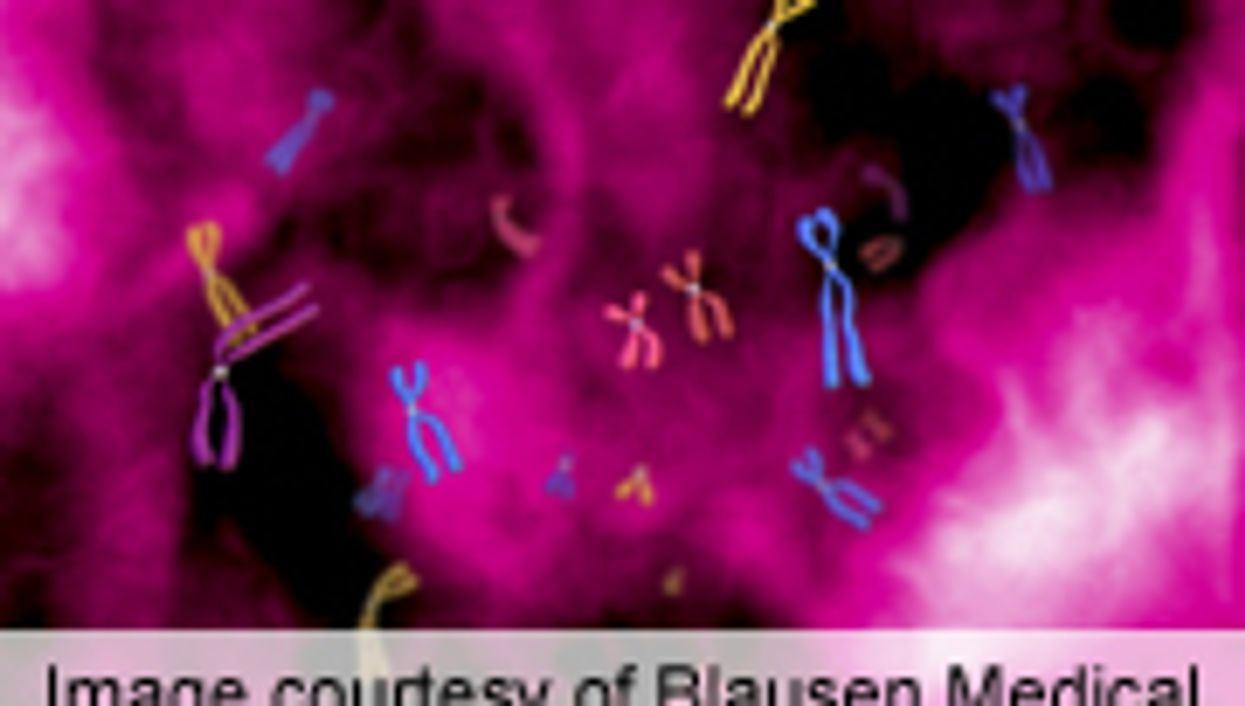 TUESDAY, Dec. 10, 2013 (HealthDay News) -- A mutation has been identified in the gene encoding the transcription factor growth factor independent 1B (GFI1B), which causes gray platelet syndrome, according to a study published online Dec. 10 in the New England Journal of Medicine. The research was published to coincide with presentation at the annual meeting of the American Society of Hematology, held from Dec. 7 to 10 in New Orleans.

Davide Monteferrario, from the Radboud University Medical Center in Nijmegen, Netherlands, and colleagues studied a large family with an autosomal dominant form of thrombopathic thrombocytopenia, characterized by mild-to-severe bleeding complications. An updated evaluation of affected family members allowed for redefinition of the clinical diagnosis as gray platelet syndrome.

Based on the morphological analysis of blood smears, the researchers found that the six affected family members who were evaluated had enlarged platelets with a gray appearance. A nonsense mutation was detected in the gene encoding the transcription factor GFI1B that completely cosegregated with gray platelet syndrome in linkage analysis. Abnormal marker expression was seen in gray platelets and megakaryocytes. Megakaryocytes also had dysplastic features and were distributed abnormally in the bone marrow. Non-mutant GFI1B transcriptional activity was inhibited by GFI1B mutant protein, in a dominant-negative manner.

"Our data indicated that GFI1B is a causative gene in autosomal dominant gray platelet syndrome," the authors write.