See What HealthDay Can Do For You
Contact Us
August 29, 2012 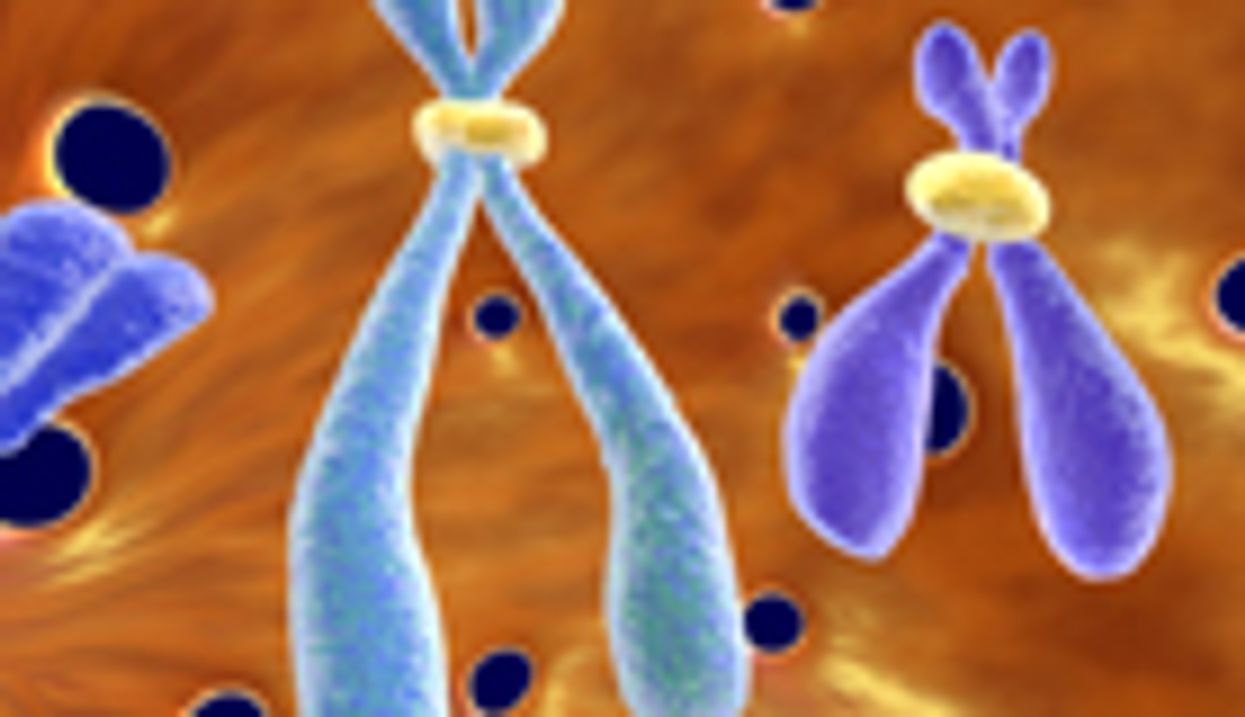 WEDNESDAY, Aug. 29 (HealthDay News) -- For children with metastatic MYCN-nonamplified neuroblastoma (NBL-NA) diagnosed at age 18 months or older, increased expression of tumor-associated inflammatory genes seems to correlate with poor prognosis, according to a study published online Aug. 27 in the Journal of Clinical Oncology.

Shahab Asgharzadeh, M.D., of Children's Hospital of Los Angeles, and colleagues examined whether genes related to tumor-associated inflammatory cells correlate with differences in survival by age at diagnosis. Immunohistochemical studies were conducted on tumor-associated macrophages (TAMs) from 71 localized and metastatic neuroblastomas. The prediction of progression-free survival was examined based on expression of 44 tumor and inflammatory genes which were evaluated in 133 metastatic NBL-NAs. The results were validated in tumors from 91 high-risk patients enrolled in two additional studies.

The researchers observed an increase in infiltration of TAMs in metastatic neuroblastomas versus locoregional tumors. Patients aged 18 months or older at diagnosis had increased expression of inflammation-related genes compared with those diagnosed at a younger age. Twenty-five percent of the accuracy of a novel 14-gene tumor classification score was due to expression of five genes representing TAMs. For children diagnosed with NBL-NA at 18 months or older, the progression-free survival at five years was significantly higher for those with a low- versus high-risk score, in each of the three independent clinical trials.

"Our study reports the first evidence of a role for intratumor inflammation in metastatic neuroblastomas and provides a validated prognostic signature for children with metastatic NBL-NA," the authors write.

The study was supported in part by a grant from Amgen.