Many Americans Unaware of Promise of Personalized Medicine

41 percent are not at all familiar with personalized medicine; only 5 percent say they are very familiar 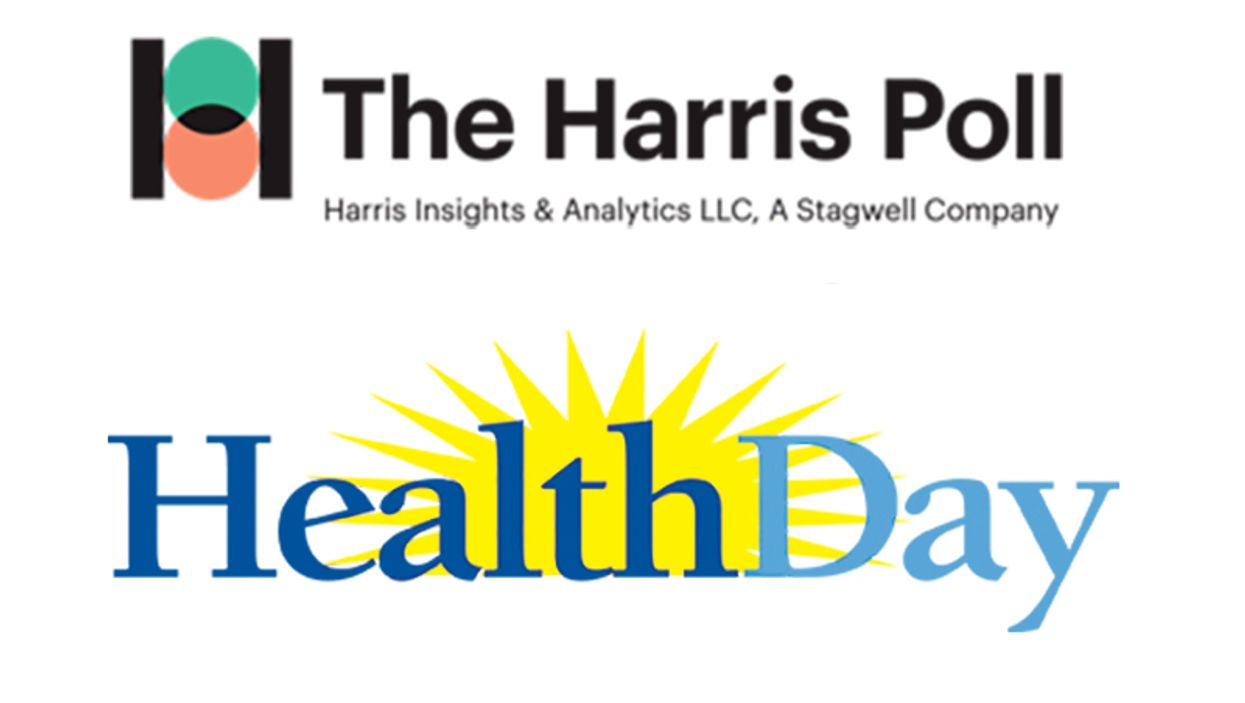 THURSDAY, Dec. 6, 2018 (HealthDay News) -- Medical science has made tremendous advances in personalized medicine. However, the American public is still struggling to understand the implications of these targeted treatments, a new HealthDay/Harris Poll has revealed.

A large majority (71 percent) of Americans are unfamiliar with personalized medicine, the survey showed. Two in five people (41 percent) are not at all familiar with personalized medicine, and only 5 percent said they are very familiar. Among those who are familiar with the concept, nearly half (49 percent) do not understand that this new type of therapy is typically more successful and has fewer side effects compared with other treatments. On the other hand, most (62 percent) did not realize that the cost of the drugs is significantly higher than that of other treatments.