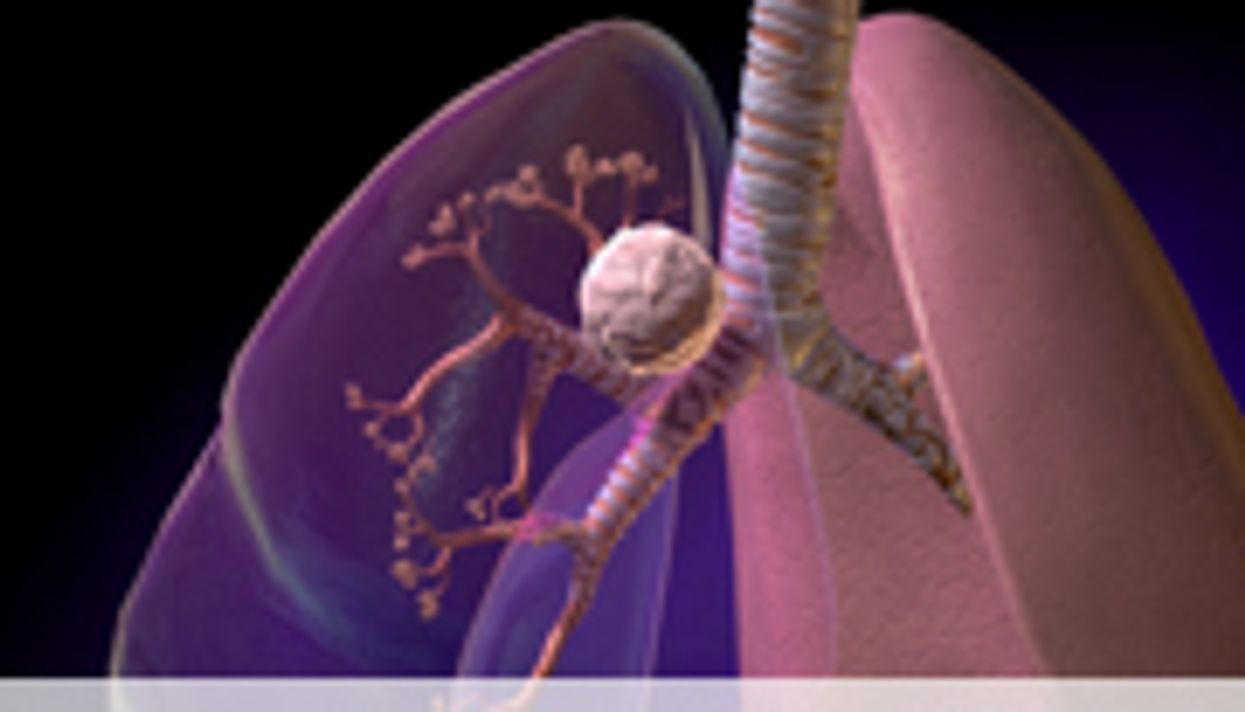 Lauren Averett Byers, M.D., of the University of Texas MD Anderson Cancer Center in Houston, and colleagues assessed the expression of 193 total and phosphoproteins in 34 SCLC and 74 NSCLC cell lines to examine the molecular differences which contribute to the distinct clinical behavior of these tumors.

"Our data reveal fundamental differences in the patterns of pathway activation in SCLCs and NSCLCs and identify several potential therapeutic targets for SCLCs, including PARP1 and EZH2," the authors write. "On the basis of these results, clinical studies evaluating PARP and EZH2 inhibition, together with chemotherapy or other agents, warrant further investigation."