Lower bleeding rate with administration once weekly, every two weeks versus no prophylaxis 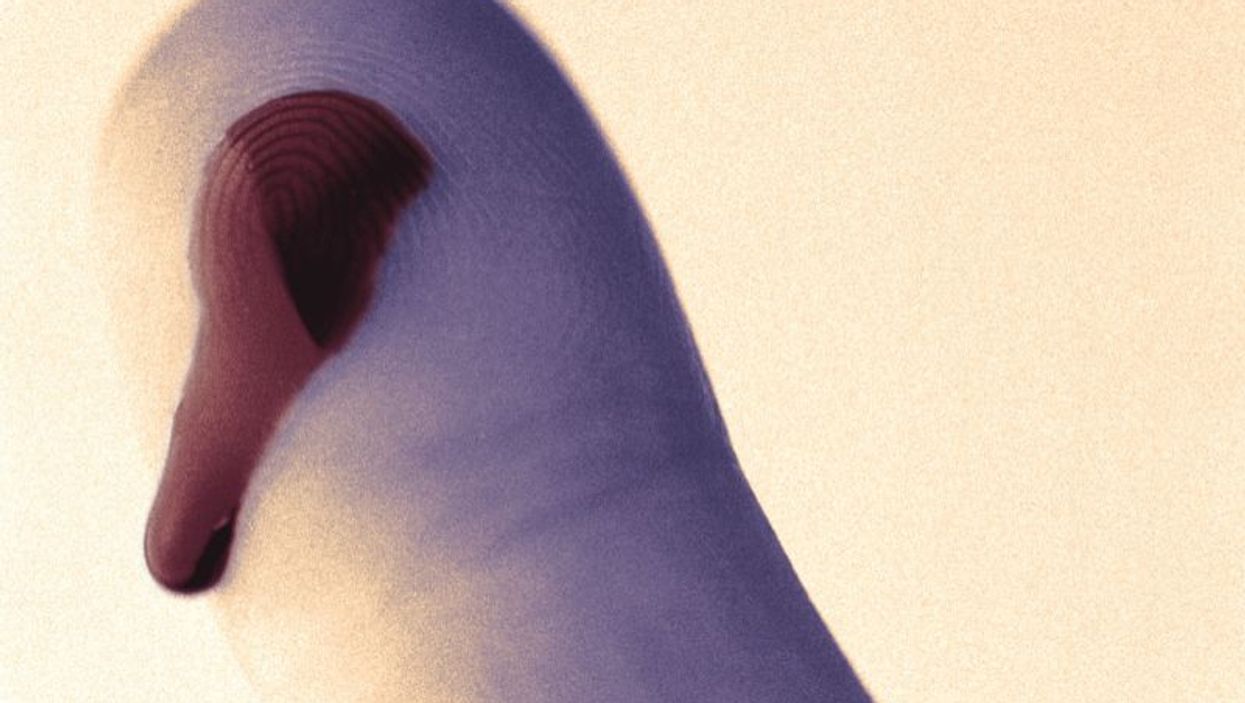 WEDNESDAY, Aug. 29, 2018 (HealthDay News) -- For patients with hemophilia A without factor VIII inhibitors, emicizumab prophylaxis leads to a significantly reduced bleeding rate, according to a study published in the Aug. 30 issue of the New England Journal of Medicine.

Johnny Mahlangu, M.B., B.Ch., from the University of Witwatersrand in Johannesburg, and colleagues randomized patients with hemophilia A without factor VIII inhibitors to receive a subcutaneous maintenance dose of emicizumab of 1.5 mg/kg of body weight/week (group A), 3 mg/kg every two weeks (group B), or no prophylaxis (group C) in a phase 3 multicenter trial. Participants who had been receiving factor VIII prophylaxis received emicizumab at a maintenance dose of 1.5 mg/kg/week (group D). There were 152 patients enrolled.

"Emicizumab prophylaxis administered subcutaneously once weekly or every two weeks led to a significantly lower bleeding rate than no prophylaxis among persons with hemophilia A without inhibitors," the authors write.