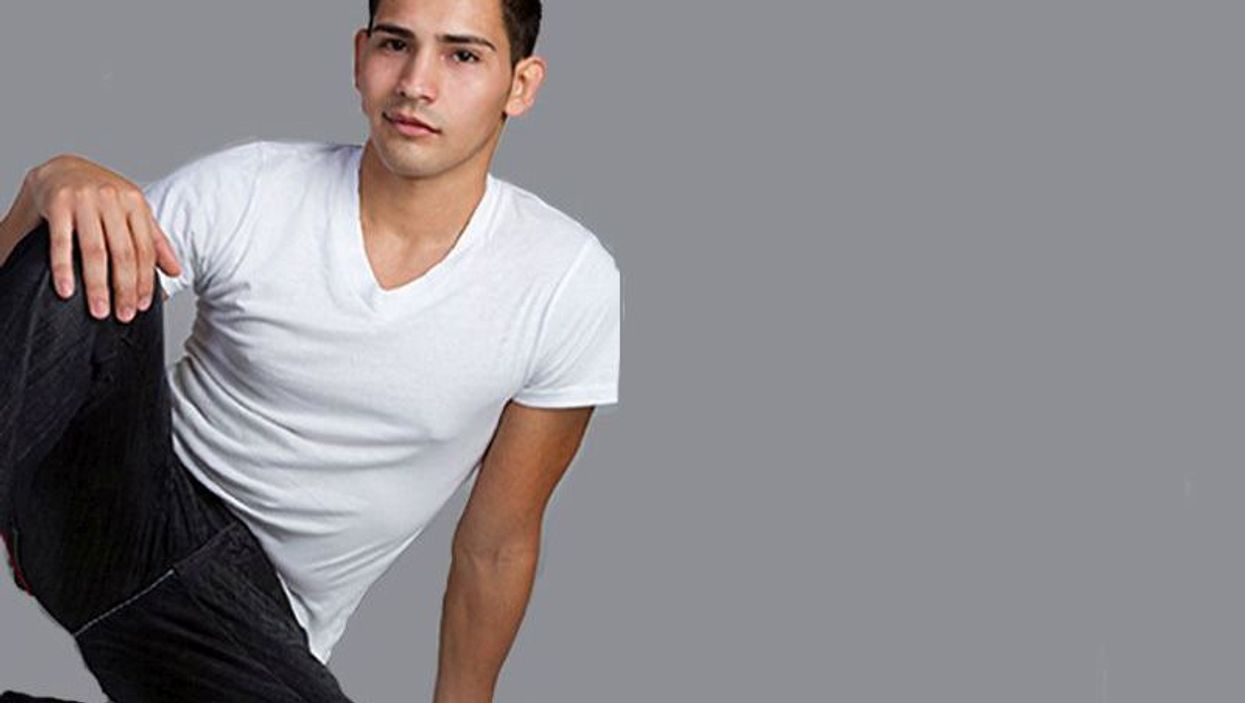 WEDNESDAY, Oct. 24, 2018 (HealthDay News) -- HIV-infected Hispanics have an increased risk for human papillomavirus (HPV)-related cancers than Hispanics in the general population, according to a study published online Oct. 22 in Cancer.

"HPV vaccination should be promoted among HIV-infected individuals to reduce the burden of HPV-related cancers," the authors write.