See What HealthDay Can Do For You
Contact Us
August 23, 2019

Most HPV-Linked Cancers Due to Types Targeted by 9vHPV Vaccine

In 2012 to 2016, 92 percent of cancers attributable to HPV due to HPV types targeted by 9vHPV vaccine 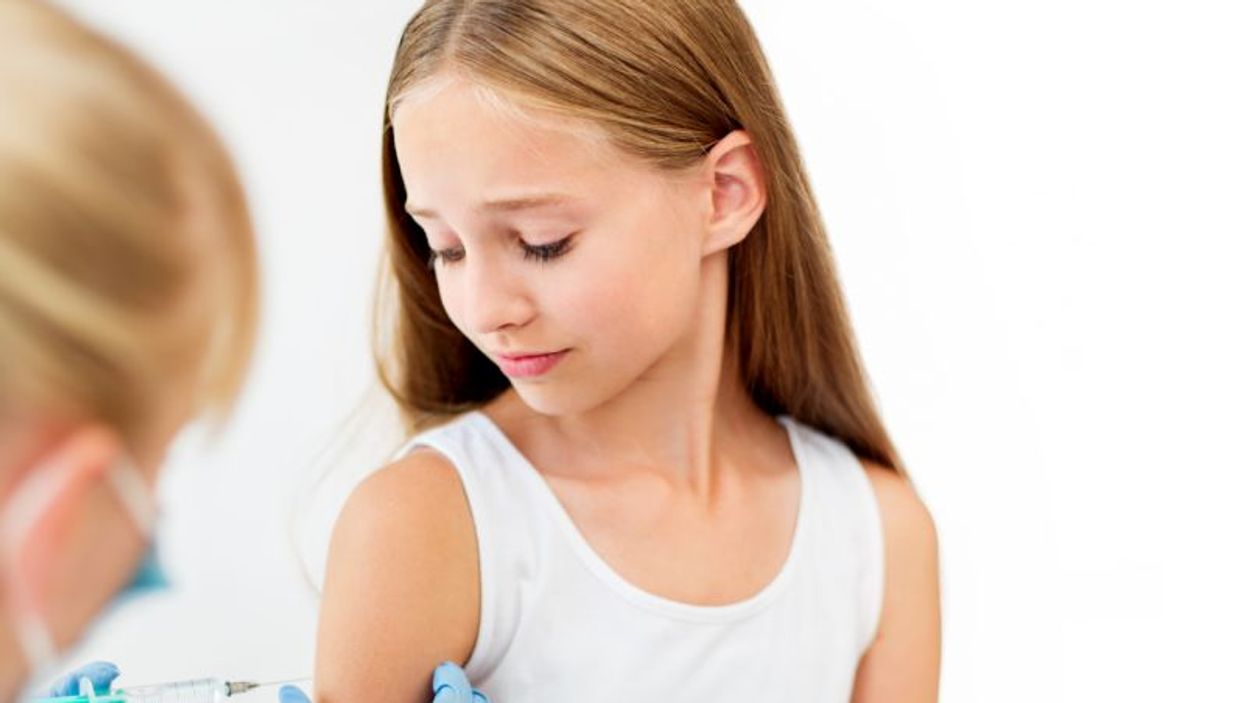 FRIDAY, Aug. 23, 2019 (HealthDay News) -- Ninety-two percent of human papillomavirus (HPV)-related cancers are attributable to HPV types targeted by the 9-valent HPV vaccine (9vHPV), according to research published in the Aug. 23 issue of the U.S. Centers for Disease Control and Prevention Morbidity and Mortality Weekly Report.

Virginia Senkomago, Ph.D., from the CDC in Atlanta, and colleagues assessed the incidence of HPV-associated cancers caused by HPV overall and by state during 2012 to 2016 using data from the U.S. Cancer Statistics.

The researchers found that an average of 43,999 HPV-associated cancers were reported annually and an estimated 79 percent were attributable to HPV. Of the cancers attributable to HPV, 92 percent were due to the HPV types targeted by the 9vHPV vaccine; 19,000 and 13,100 occurred among women and men, respectively. The most common cancers were cervical and oropharyngeal (9,700 and 12,600, respectively). Variation was noted by state in the number of cancers estimated to be attributable to the types targeted by 9vHPV from 40 to 3,270 per year. During 2018, only half of adolescents were up to date on HPV vaccination, although vaccination is an important strategy for preventing these cancers.