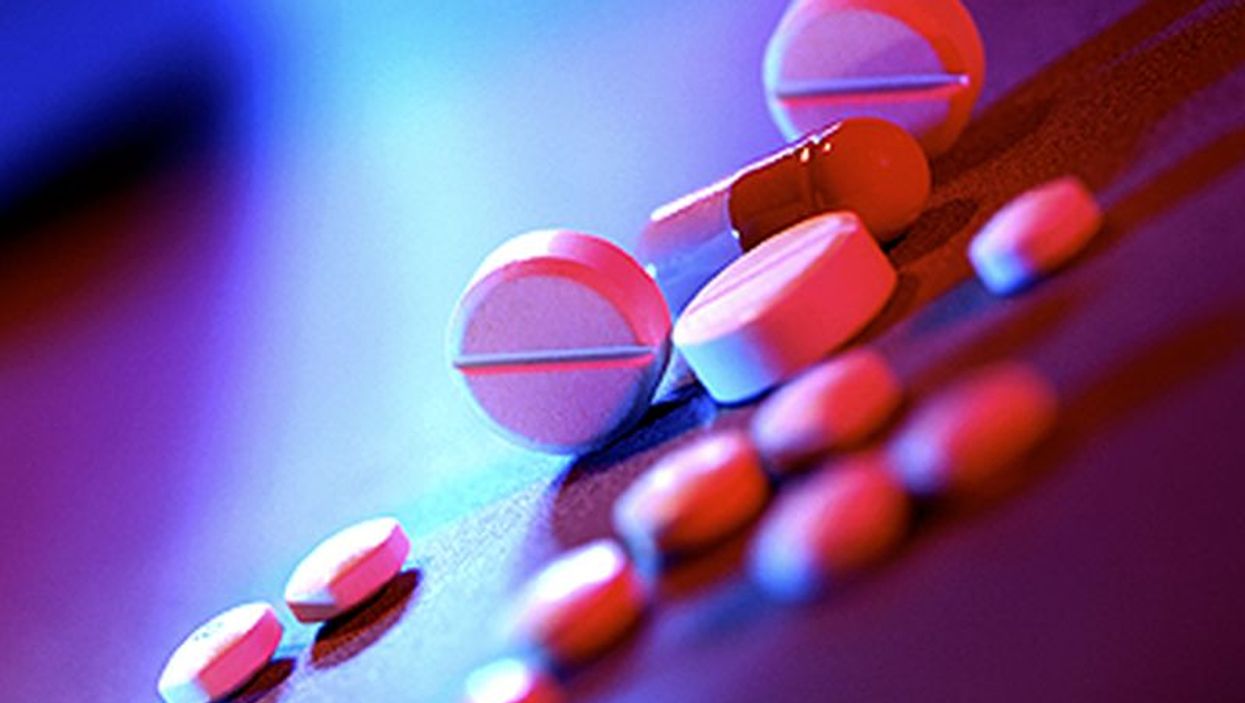 MONDAY, July 23, 2018 (HealthDay News) -- Tibsovo (ivosidenib) tablets have been approved by the U.S. Food and Drug Administration to treat relapsed or refractory acute myeloid leukemia (AML) among people with a defective IDH1 gene.

Tibsovo's effectiveness was clinically studied among 174 adults with AML who had the defective IDH1 gene. The most common side effects of the drug included fatigue, increase in white blood cells, joint pain, diarrhea, shortness of breath, swelling of the arms and legs, and mouth sores.

Because it could harm a newborn baby, women who are breastfeeding shouldn't take Tibsovo, the FDA said. The drug's label includes the agency's most serious boxed warning about the adverse reaction known as differentiation syndrome, characterized by possible symptoms such as fever, dyspnea, radiographic pulmonary infiltrates, pleural or pericardial effusions, rapid weight gain, peripheral edema, and multi-organ dysfunction. Other possible serious side effects include QT prolongation and Guillain-Barré syndrome, the agency said.

"The use of Tibsovo is associated with a complete remission in some patients and a reduction in the need for both red cell and platelet transfusions," Richard Pazdur, M.D., director of the FDA's Oncology Center of Excellence, said in a statement.

Tibsovo is produced by Massachusetts-based Agios Pharmaceuticals. The FDA said it simultaneously approved a new diagnostic to detect cases of AML caused by the defective gene. The new test is produced by Abbott Laboratories.