See What HealthDay Can Do For You
Contact Us
October 16, 2014

Immune Therapy Induces Remission for Many With ALL 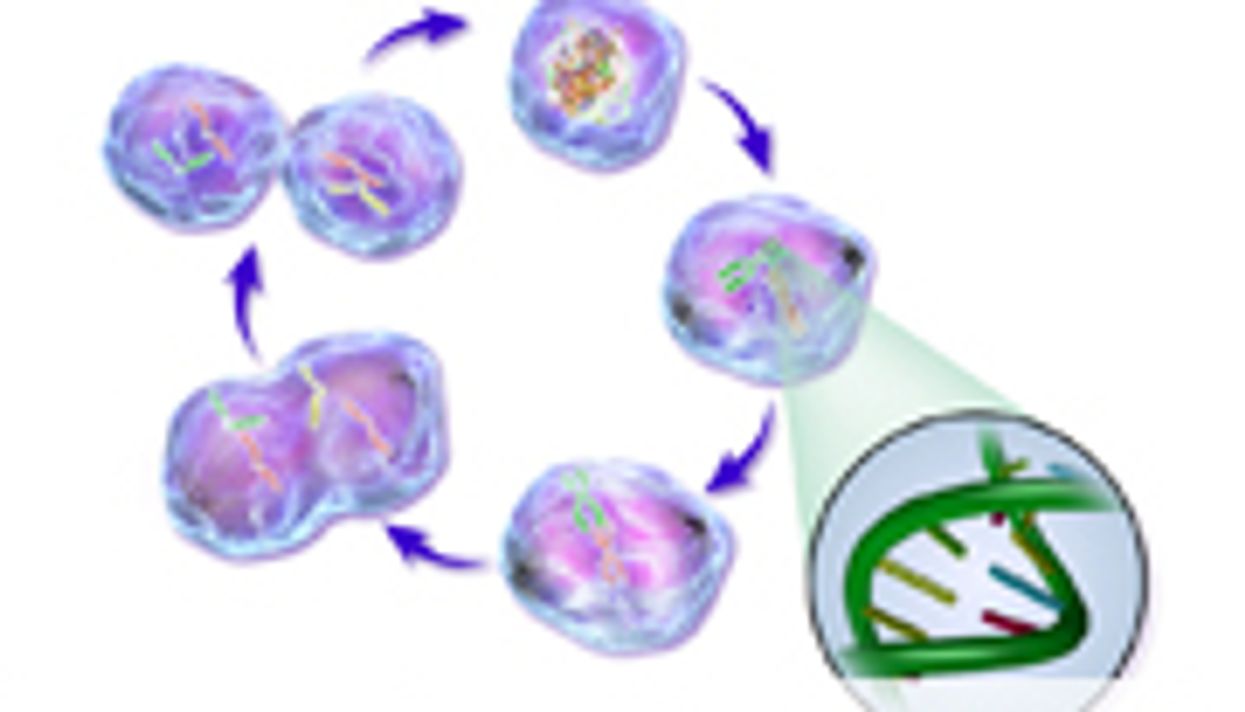 THURSDAY, Oct. 16, 2014 (HealthDay News) -- An experimental immune-system therapy can often lead to complete remission in advanced acute lymphoblastic leukemia (ALL) patients who have run out of other options, according to research published in the Oct. 16 issue of the New England Journal of Medicine.

The new therapy enlists the immune system to target specific proteins on ALL cells, according to the researchers. A patient's T cells are genetically engineered to express chimeric antigen receptors which allow the T cells to recognize and destroy ALL cells. The modified cells are infused back into the patient's blood, where they multiply.

The researchers found that 27 of 30 children and adults with ALL went into full remission after receiving the genetically modified versions of their own immune system cells. Most of the group has been followed for at least six months and for as long as two years. During that time, 19 remained in remission, while seven died after their cancer relapsed or progressed.

Senior researcher Stephan Grupp, M.D., Ph.D., of the Children's Hospital of Philadelphia and the University of Pennsylvania, told HealthDay that the major short-term risk is cytokine release syndrome. All of the patients in the current trial had cytokine release syndrome soon after treatment. "Patients can get quite sick," Grupp said, "but it's a manageable side effect."

Novartis, which partially funded this study, has licensed the particular technology used in the current study and is doing a larger trial at multiple U.S. hospitals; Grupp and some of his co-researchers are inventors of the technology.