Persistence of non-DTA mutations during remission linked to rates of relapse, survival 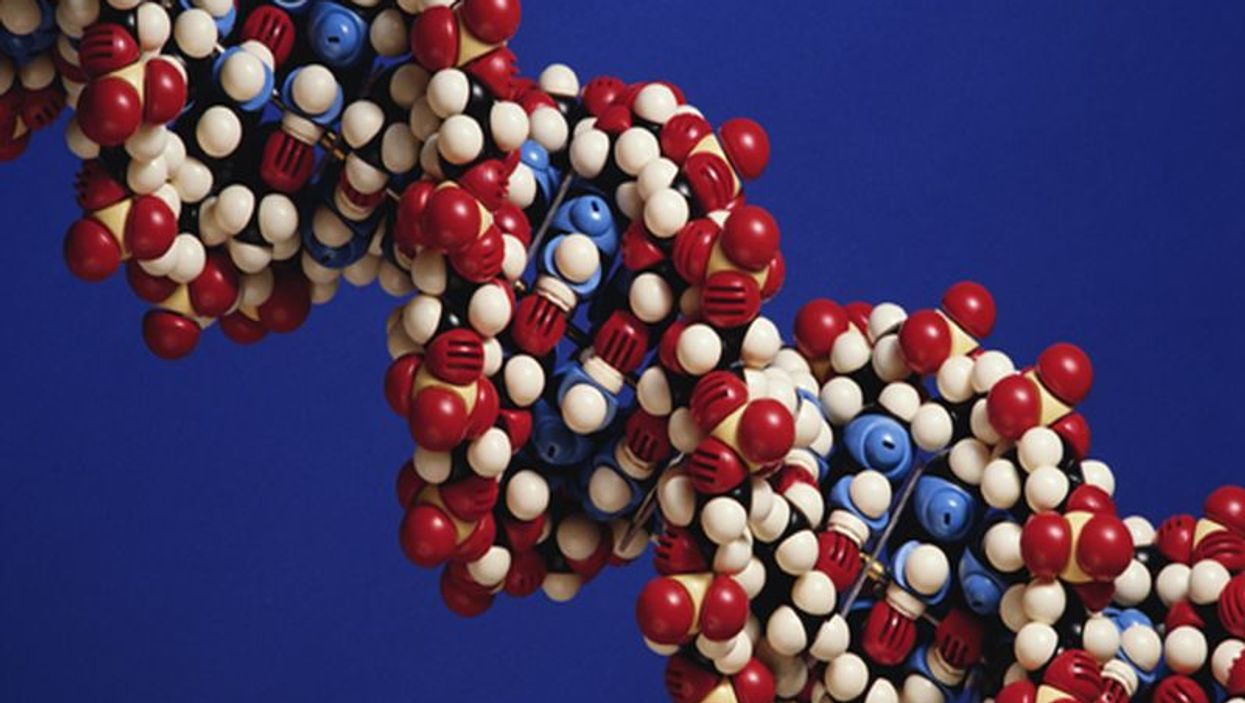 WEDNESDAY, March 28, 2018 (HealthDay News) -- The detection of molecular minimal residual disease is associated with increased relapse rates in acute myeloid leukemia (AML), according to a study published in the March 29 issue of the New England Journal of Medicine.

The researchers found that 89.2 percent of the 482 patients had at least one mutation. In 51.4 percent of those patients, mutations persisted during complete remission. There was no correlation for the detection of persistent DTA mutations with an increased rate of relapse. The detection of molecular minimal residual disease was correlated with a significantly higher relapse rate than no detection, after exclusion of persistent DTA mutations (55.4 versus 31.9 percent; hazard ratio, 2.14), and with lower rates of relapse-free (36.6 versus 58.1 percent; hazard ratio for relapse or death, 1.92) and overall survival (41.9 versus 66.1 percent; hazard ratio for death, 2.06). The persistence of non-DTA mutations during complete remission conferred significant independent prognostic value with respect to rates of relapse, relapse-free survival, and overall survival (hazard ratios, 1.89, 1.64, and 1.64, respectively), in multivariate analysis.

"Among patients with AML, the detection of molecular minimal residual disease during complete remission had significant independent prognostic value with respect to relapse and survival rates," the authors write.