Findings in a large study consistent across ethnic groups 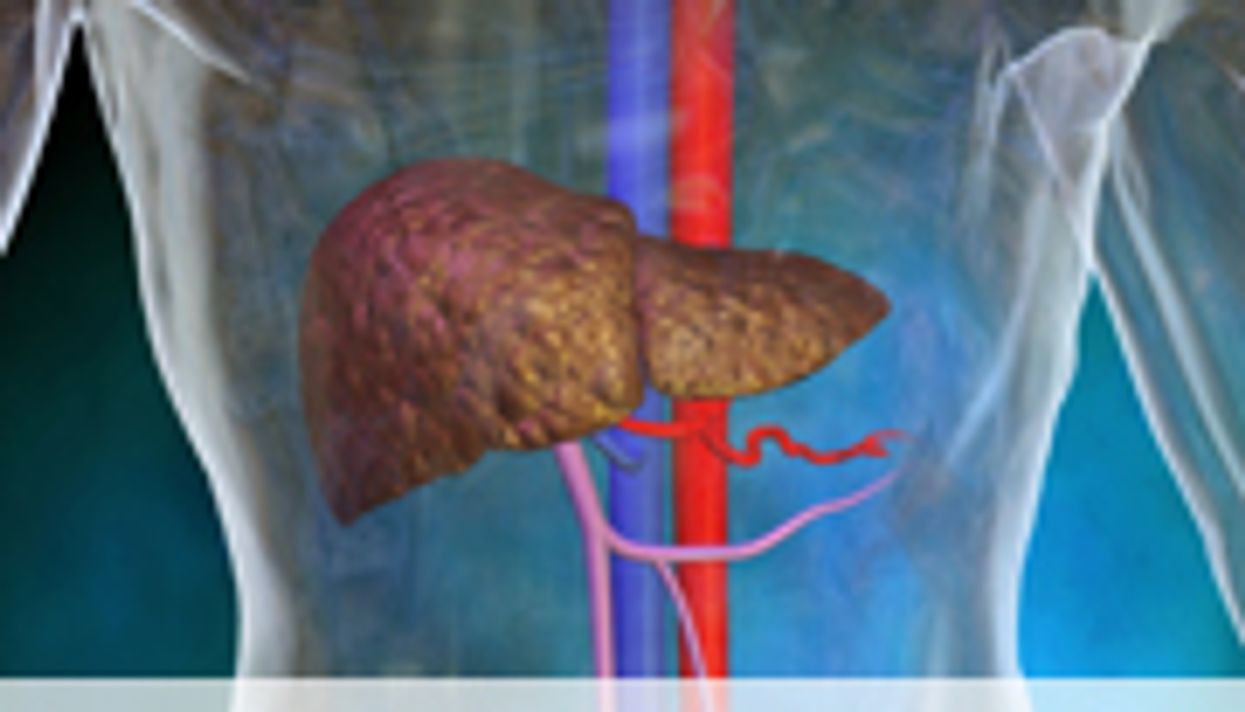 WEDNESDAY, April 9, 2014 (HealthDay News) -- Increased coffee consumption may reduce hepatocellular carcinoma (HCC) risk across ethnicities, according to a study presented at the annual meeting of the American Association for Cancer Research, held from April 5 to 9 in San Diego.

Veronica Wendy Setiawan, Ph.D., from the USC/Norris Comprehensive Cancer Center in Los Angeles, and colleagues analyzed data from 179,890 African-American, Native Hawaiian, Japanese-American, Latino, and white men and women participating in the Multiethnic Cohort Study (1993 to 1996). Coffee consumption and other dietary and lifestyle factors were self-reported at baseline. Participants were followed for a median of 16.6 years for HCC incidence.

"Daily coffee consumption should be encouraged in individuals who are at high risk for HCC," Setiawan said in a statement.