See What HealthDay Can Do For You
Contact Us
October 4, 2012 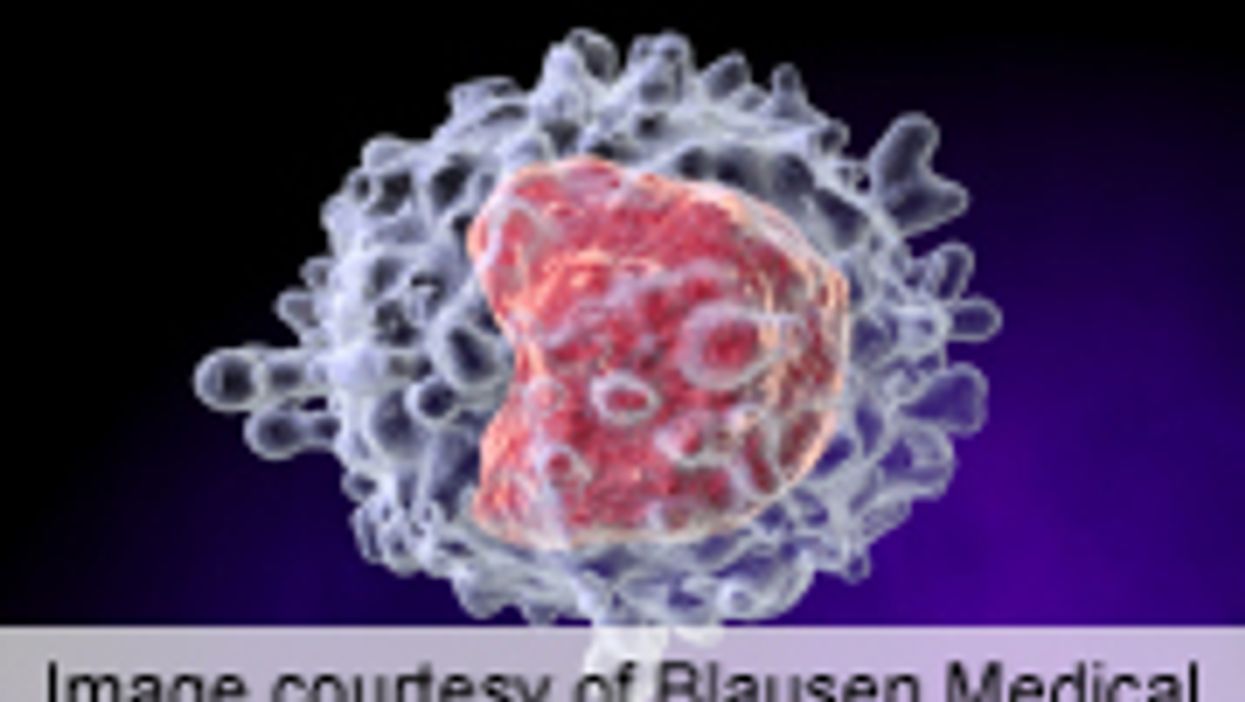 "In conclusion, we found a significant decline in BMI z scores after alloHSCT in survivors of childhood hematologic malignancies, primarily owing to a decrease in lean mass," the authors write. "We suggest that dietary education and exercise counseling are essential to improve the physical status and overall health of survivors with the risk factors identified in this study."