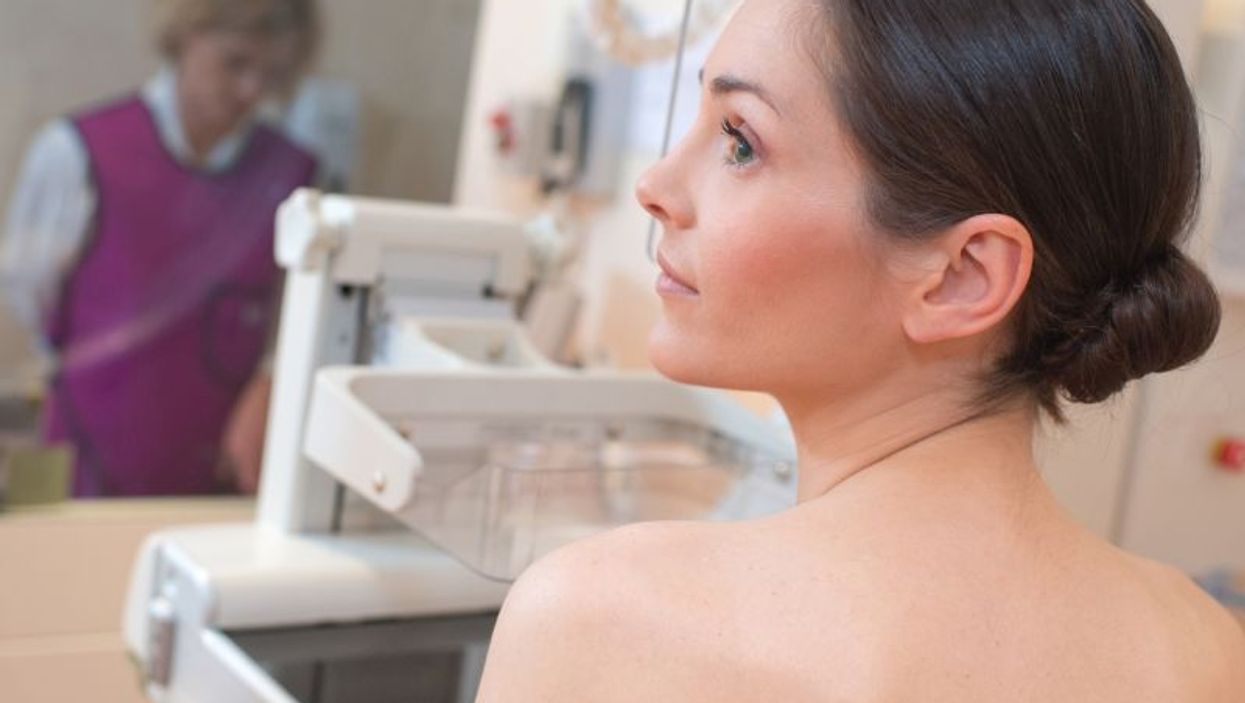 The researchers found that DBT use increased substantially, from 12.9 percent of screening examinations in early 2015 to 43.2 percent in late 2017. This trend was also seen in an analysis by hospital referral region (HRR) in which DBT grew as the predominant mode of breast cancer screening from 4.6 percent of HRRs to 41.8 percent. There was a strong correlation between HRR-level use and use in the Medicare population. The Southeast region tended to have slower growth and lower overall rates of DBT use, particularly compared with the Northeast and Northwest. Adoption was quicker in areas of the country with higher median household incomes (P < 0.001), areas with greater educational attainment (P < 0.001), and among populations with a larger percentage of white residents (P = 0.01) and smaller black populations (P < 0.001).

"Although there is a lot of interest in this new technology, we don't know much about how it will affect the long-term health of women," Richman said in a statement. "There are ongoing studies designed to answer these questions, and we hope to have clearer answers in the next few years."