Neurocognitive impairment seems to occur in the presence of cardiopulmonary dysfunction 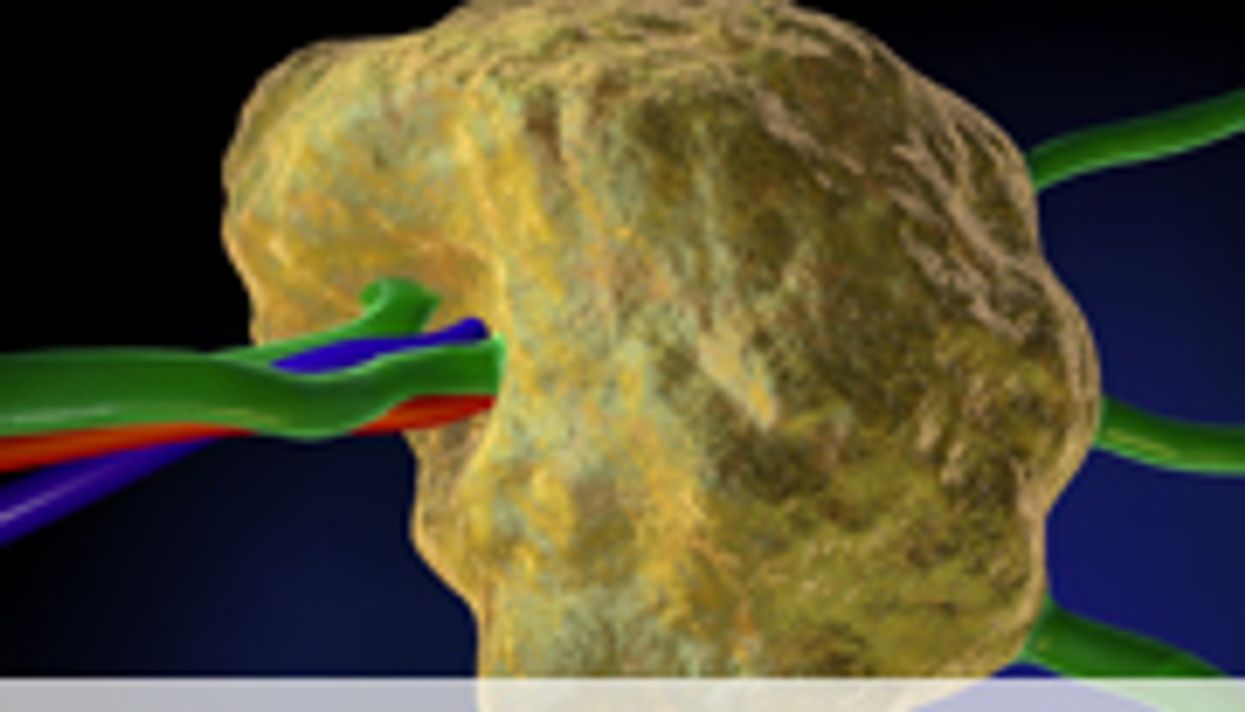 FRIDAY, Sept. 7 (HealthDay News) -- Adult long-term survivors of childhood Hodgkin's lymphoma are at risk for neurocognitive impairment, according to research published online Sept. 4 in the Journal of Clinical Oncology.

To evaluate neurocognitive and brain imaging outcomes in adult survivors of childhood Hodgkin's lymphoma, Kevin R. Krull, Ph.D., of the St. Jude Children's Research Hospital in Memphis, Tenn., and colleagues conducted a study involving 62 adult survivors who had been treated with either high- or low-dose thoracic radiation plus anthracycline.

"These results suggest that adult long-term survivors of childhood Hodgkin's lymphoma are at risk for neurocognitive impairment, which is associated with radiologic indices suggestive of reduced brain integrity and which occurs in the presence of symptoms of cardiopulmonary dysfunction," Krull and colleagues conclude.