With validation, women with irregular cycles could be targeted for screening 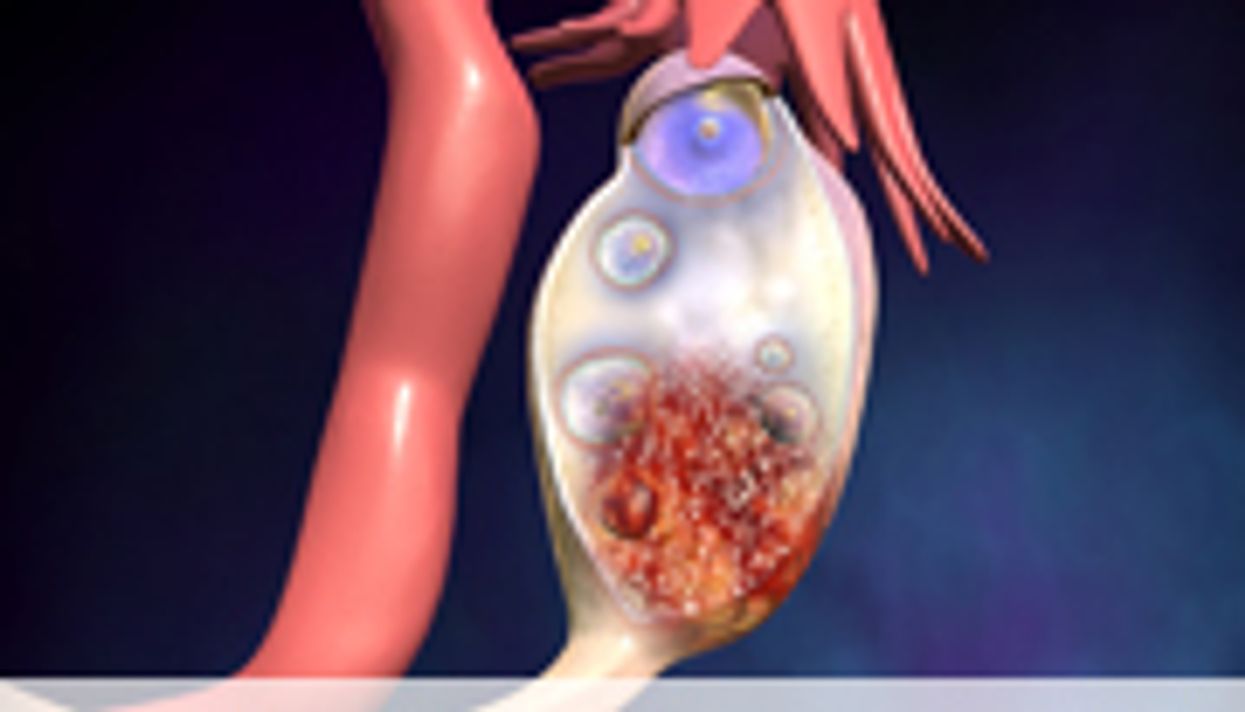 WEDNESDAY, April 9, 2014 (HealthDay News) -- Irregular menstrual cycles may be an early marker of ovarian cancer risk, according to a study presented at the annual meeting of the American Association for Cancer Research, held from April 5 to 9 in San Diego.

Barbara A. Cohn, Ph.D., M.P.H., from the Public Health Institute in Berkeley, Calif., and colleagues analyzed data from 14,403 pregnant women recruited from the Kaiser Permanente Health Plan from 1959 to 1967. Women were followed for over 50 years. Medical records and self-report (at a median age of 26 years) were used to identify menstrual irregularity, cycles >35 days, or anovulation (this information was used as a proxy for polycystic ovarian syndrome). Data were linked to California Vital Statistics and National Death Index records.

The researchers found that there were 64 ovarian cancer deaths, diagnosed at a median age of 69 years. Independent of age, race, parity, or weight, women with irregular cycles had a two-fold greater risk of ovarian cancer (hazard ratio, 2.4). This association was limited to ovarian cancer and was not seen with breast or uterine cancer.

"Our study finding could lead to better understanding of the 90 percent of ovarian cancers that occur in women with no family history of ovarian cancer and with no known high-risk inherited mutations," Cohn said in a statement.