See What HealthDay Can Do For You
Contact Us
December 8, 2014 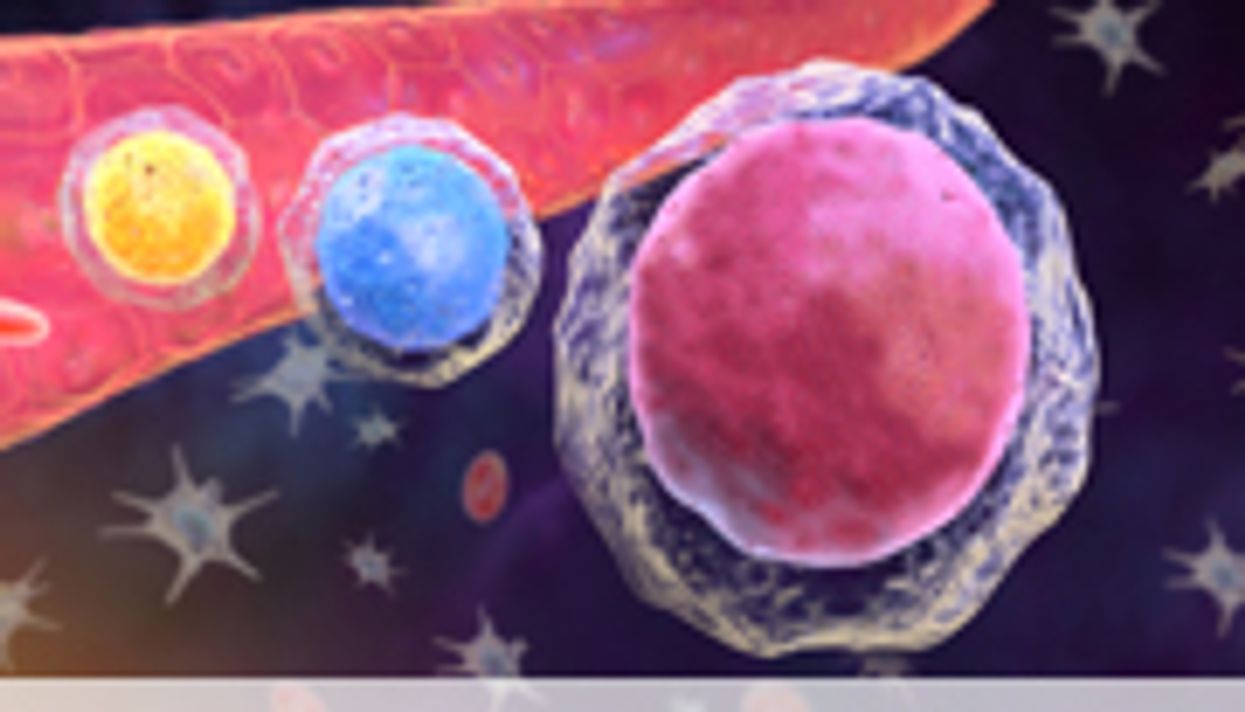 MONDAY, Dec. 8, 2014 (HealthDay News) -- The addition of carfilzomib to lenalidomide and dexamethasone improves progression-free survival in patients with relapsed multiple myeloma, according to a study published online Dec. 6 in the New England Journal of Medicine. The findings were released to coincide with the annual meeting of the American Society of Hematology, held from Dec. 6 to 9 in San Francisco.

"The addition of carfilzomib to lenalidomide and dexamethasone resulted in significantly improved progression-free survival at the interim analysis and had a favorable risk-benefit profile," the authors write.

The study was supported by Onyx Pharmaceuticals, which manufactures carfilzomib and funded the scientific review of the manuscript; medical writing assistance was provided by BlueMomentum.