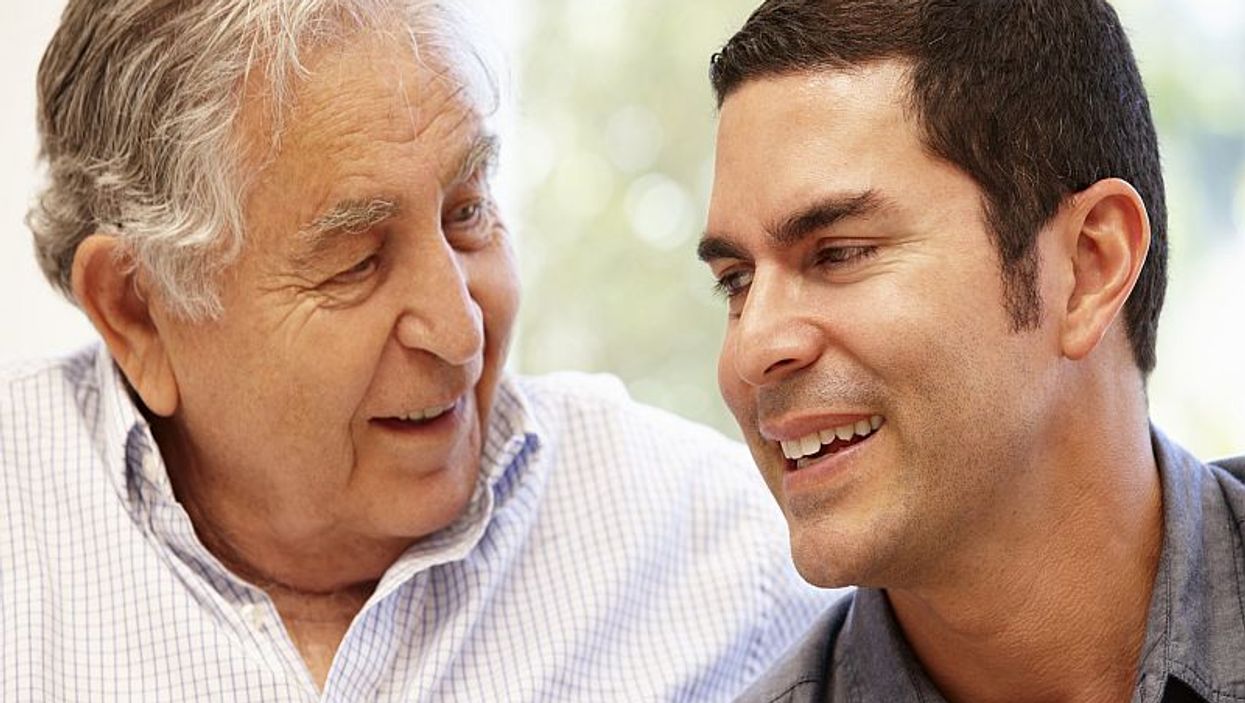 MONDAY, Nov. 5, 2018 (HealthDay News) -- Second- and third-generation Latino immigrants have an increased risk for cancer mortality compared with first-generation Mexico-born immigrants, according to a study presented at the 11th AACR Conference on The Science of Cancer Health Disparities in Racial/Ethnic Minorities and the Medically Underserved, held from Nov. 2 to 5 in New Orleans.

Veronica Wendy Setiawan, Ph.D., from the University of Southern California in Los Angeles, and colleagues examined cancer mortality patterns across generations among 29,308 Latinos of Mexican origin aged 45 to 74 years at cohort entry (1993 to 1996).

"Diet, lifestyle, and environmental changes as individuals become more acculturated to the American way of life may contribute to these higher rates among the third-generation immigrants," Setiawan said in a statement.