Cancer Survival Higher in Teens, Young Adults Than Other Groups 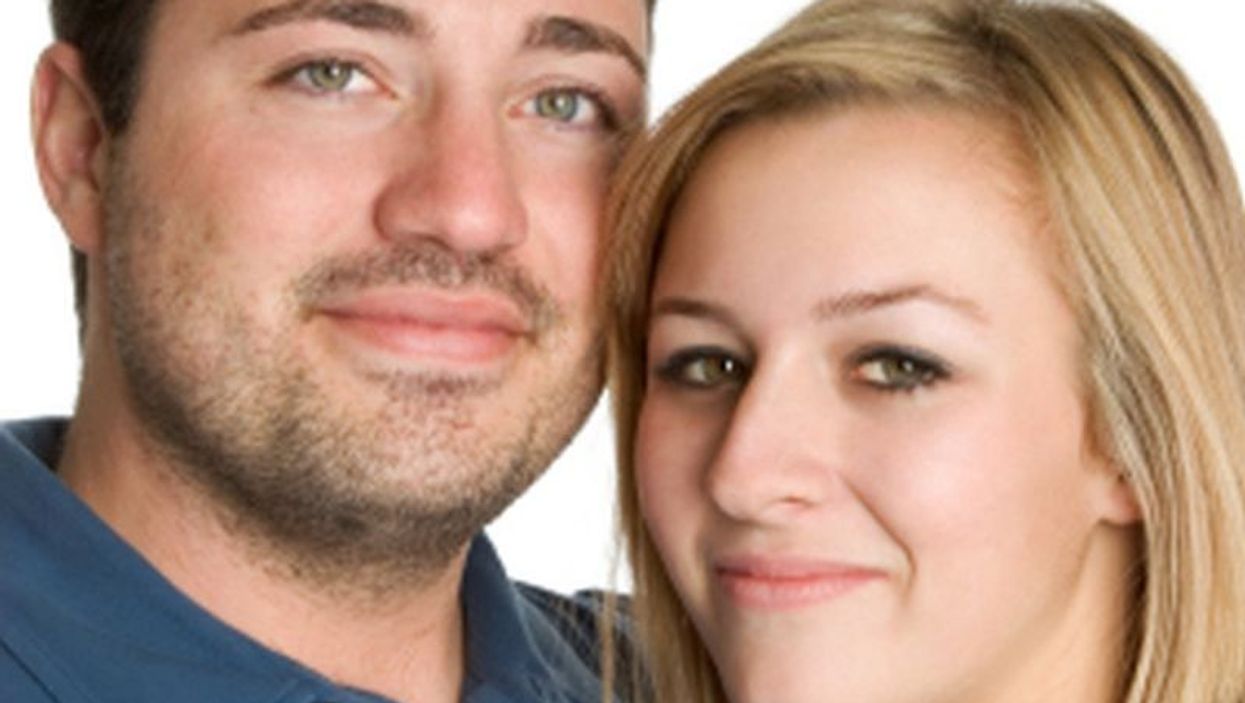 FRIDAY, Oct. 26, 2018 (HealthDay News) -- Overall, cancer survival among adolescents and young adults (AYAs) has consistently exceeded that of other age groups except during the HIV/AIDS epidemic, according to a study published Oct. 15 in the Journal of the National Cancer Institute.

Lihua Liu, Ph.D., from the University of Southern California in Los Angeles, and colleagues used cancer registry data from the Surveillance, Epidemiology, and End Results program to examine sex-specific, five-year relative survival trends for children (0 to 14 years old), AYAs (15 to 39 years old), and older adults (≥40 years) diagnosed with cancer from 1973 to 2009 and followed through 2014. Analysis was conducted with and without Kaposi sarcoma and lymphomas and by two time periods: 1973 to 1977 (before the HIV/AIDS epidemic) and 2005 to 2009 (after the epidemic waned).

The researchers identified 3,209,721 invasive cancer cases (27,646 children; 213,930 AYAs; and 2,968,145 older adults). Five-year relative survival for AYAs exceeded that of children and older adults before the onset of the HIV/AIDS epidemic but substantially declined during the 1983-1997 time period when HIV/AIDS lacked effective treatment among male AYAs. By the late 1990s after HIV/AIDS was controlled, AYA survival returned to being higher than that of most age groups. Comparison of survival improvement between 1973-1977 and 2005-2009 showed less progress in AYAs versus other age groups; this finding was driven by AYAs' better baseline survival and larger survival gains among children and older adults in recent years.

"Apart from the temporary impact of HIV/AIDS, survival among AYA cancer patients has shown sustained improvement and superiority relative to other age groups," conclude the authors.