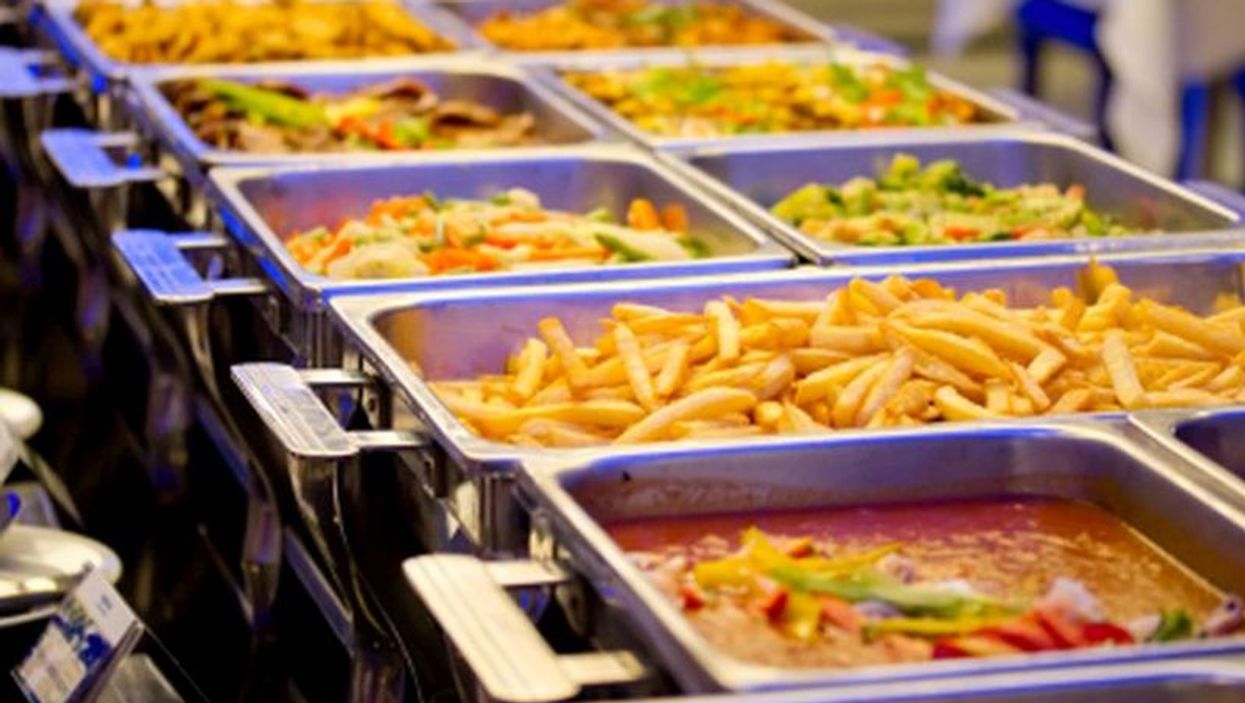 TUESDAY, Oct. 13, 2015 (HealthDay News) -- Cancer survivors tend to have worse dietary quality than the general population, according to a study published online Oct. 13 in Cancer.

Fang Fang Zhang, M.D., Ph.D., from Tufts University in Boston, and colleagues compared dietary intake and quality in 1,533 adult cancer survivors who participated in the National Health and Nutrition Examination Survey from 1999 to 2010 and 3,075 age-, sex-, and race/ethnicity-matched individuals with no history of cancer. Diet quality was assessed using the 2010 Healthy Eating Index (HEI-2010).

"Cancer survivors had poor adherence to the U.S. Department of Agriculture 2010 Dietary Guidelines for Americans, and their intake patterns were worse than those in the general population for empty calories and fiber," the authors write.