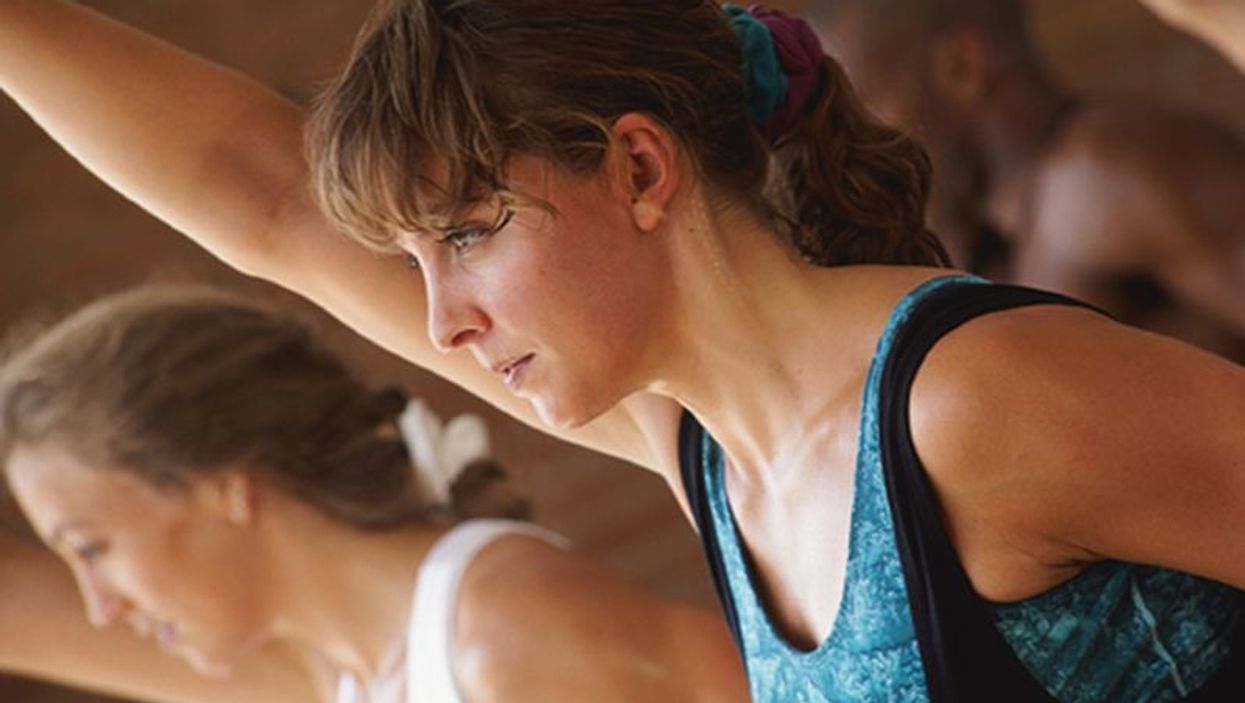 TUESDAY, Jan. 24, 2017 (HealthDay News) -- Exercise can help cancer patients cope with their treatment, but as many as 75 percent reduce their physical activity after diagnosis, according to a study presented at the American Society of Clinical Oncology's Cancer Survivorship Symposium, held from Jan. 27 to 28 in San Diego.

The study included 662 cancer patients being treated at 12 Philadelphia clinics. Most of the patients (65 percent) were overweight or obese women. Their average age was 60.

"We have about 25 million cancer survivors in the United States, and there is mounting evidence that suggests that physical activity and exercise improve many outcomes in patients with cancer," lead researcher Jun Mao, M.D., chief of integrative medicine service at the Memorial Sloan Kettering Cancer Center in New York City, told HealthDay. Doctors need to ask their patients about physical activity and encourage them to be active, he said.