But in past 3 decades, decrease in late mortality seen among those who underwent BMT in childhood 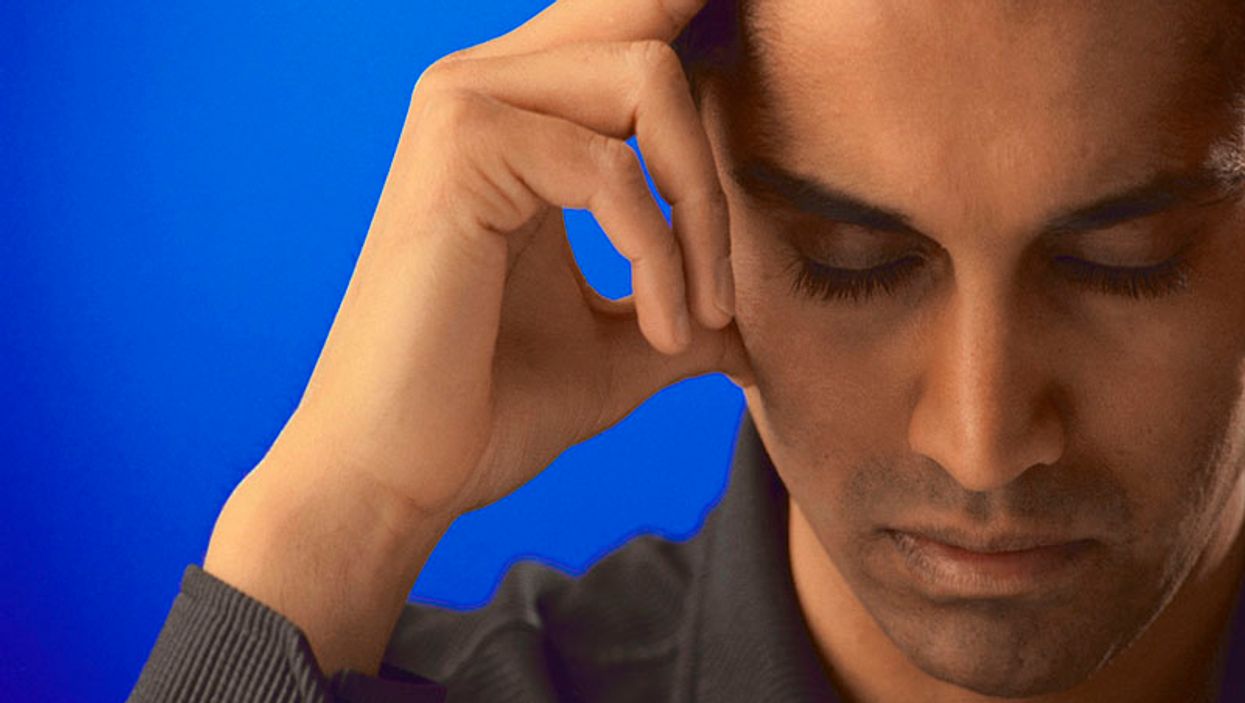 WEDNESDAY, Aug. 8, 2018 (HealthDay News) -- Individuals who underwent allogeneic blood or marrow transplantation (BMT) in childhood have elevated risk of late mortality 25 years or more after transplantation, according to a study published online July 26 in JAMA Oncology.

The researchers found that there were 295 deaths in the cohort, for an overall survival rate of 79.3 percent at 20 years after BMT. Infection and/or chronic graft-versus-host disease, primary disease, and subsequent malignant neoplasms were the leading causes of death (49.6, 24.6, and 18.4 percent, respectively). Compared with the general population, the cohort had a 14.4-fold increased risk for death. At 25 years or more after BMT, relative mortality remained elevated (standardized mortality ratio, 2.9). Over time, the 10-year cumulative incidence of late mortality decreased (before 1990, 18.9 percent; 1990 to 1999, 12.8 percent; 2000 to 2010, 10.9 percent); after adjustment for demographics and clinical factors, this decrease remained significant.

"These patients remain at an elevated risk of late mortality even 25 years or more after transplantation when compared with the general population, necessitating lifelong follow-up," the authors write.