Inaccurate Life Expectancy in CA Not Usually From Medical Source 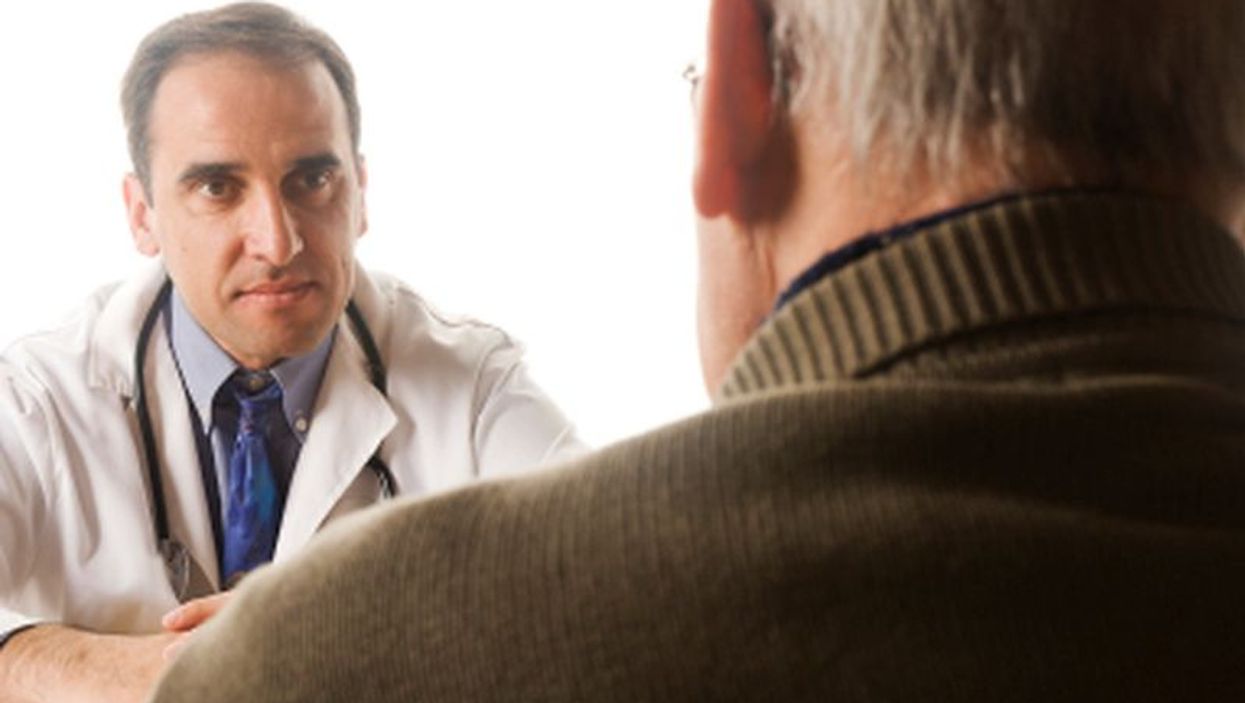 FRIDAY, April 1, 2016 (HealthDay News) -- Most patients with advanced cancer are inaccurate in their life expectancy estimates (LEEs), and the source of that information typically is not a medical provider, according to a study published online March 29 in Cancer.

Kelly M. Trevino, Ph.D., from the Cornell Center for Research on End-of-Life Care in New York City, and colleagues conducted a prospective, longitudinal, multisite study of terminally ill cancer patients. Two hundred twenty-nine patients (31 black and 198 white) reported their LEEs in structured interviews and the source of these estimates. LEE accuracy was calculated through comparison of patients' self-reported LEEs with actual survival.

The researchers found that 39.3 percent of patients estimated their life expectancy to within 12 months of survival. An inaccurate LEE was more likely among black than white patients. A minority of patients reported that the source of their LEE was a medical provider (18.3 percent [0 percent among blacks]). After adjustment for sociodemographic characteristics and the source of LEEs, black race remained a significant predictor of an inaccurate LEE.

One author is employed by Johnson & Johnson.