Most Patients Are Unaware of Drug Cancer Shortages 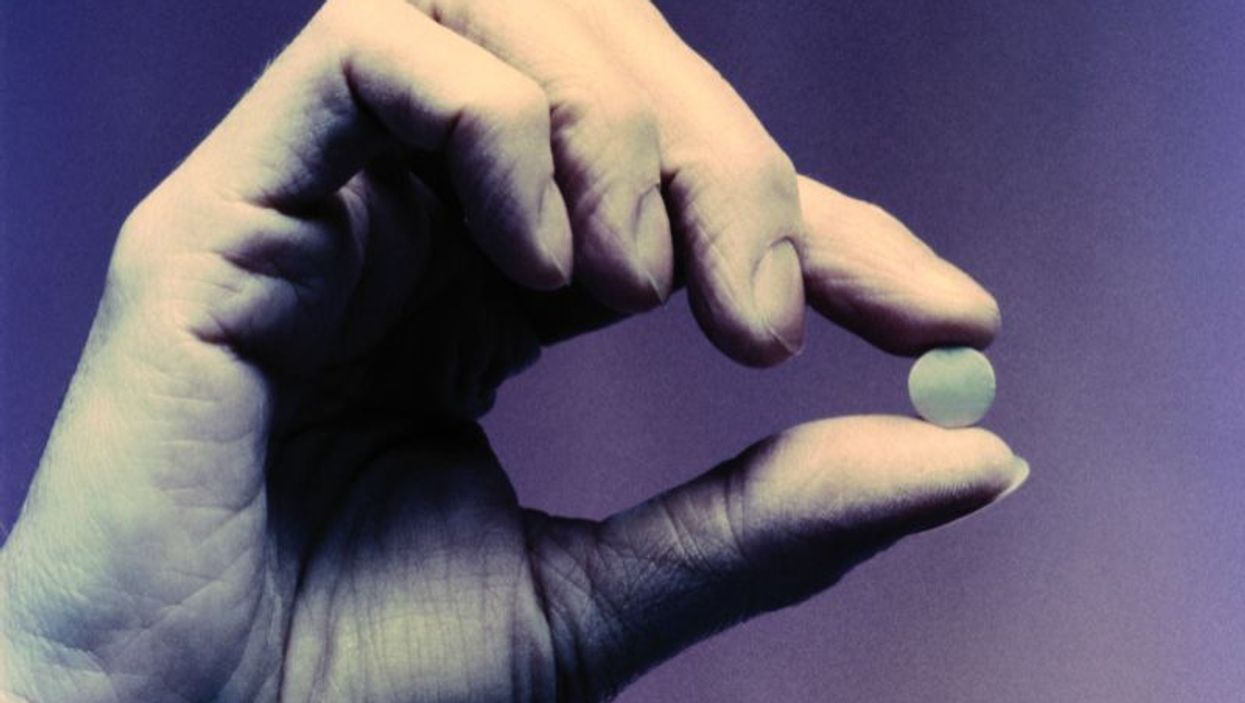 MONDAY, April 9, 2018 (HealthDay News) -- Most people in the United States are unaware of national cancer drug shortages, according to a study published online April 9 in Cancer.

Zachary A.K. Frosch, M.D., from the Dana-Farber Cancer Institute in Boston, and colleagues surveyed 420 adults representative of the U.S. population in order to understand awareness of and perspectives on oncological drug shortages.

The researchers found that 16 percent of respondents reported being aware of drug shortages. Likelihood of awareness was higher among those with a personal history of cancer (P = 0.03). Most respondents reported wanting to be informed about the differences in a substitution's efficacy or side effects. Furthermore, most reported they would transfer care to avoid a substitution, although these rates were lower among black respondents, the uninsured, the unemployed, those with lower income, and the less well educated (all P < 0.05).

"We also found that several traditionally vulnerable populations were less likely to report they would transfer their care to avoid the negative impact of substitutions, suggesting that cancer drug shortages may represent a novel source of cancer-related health disparities," the authors write.