Similar, Longer Survival for Cancer Patients Who Die at Home

In days' and weeks' prognosis groups, survival significantly longer for patients who died at home 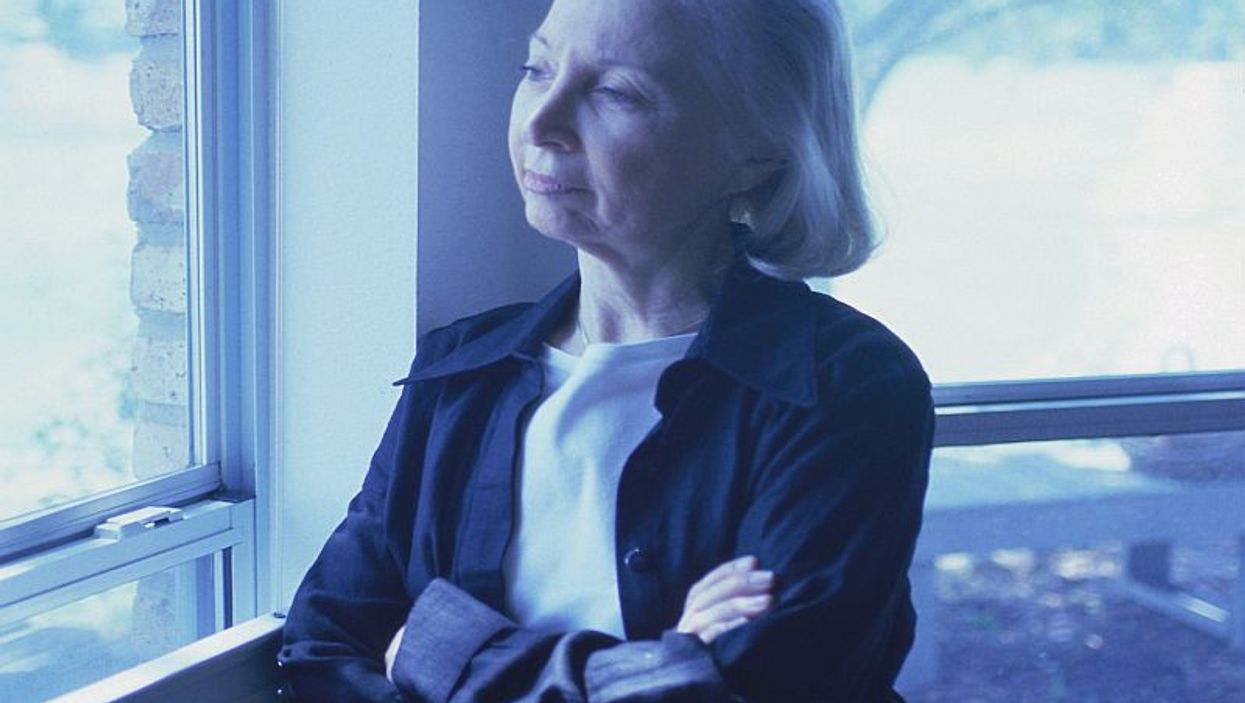 MONDAY, March 28, 2016 (HealthDay News) -- For cancer patients, survival is similar or longer for those who die at home versus those who die in the hospital, according to a study published online March 28 in Cancer.

Jun Hamano, M.D., from the University of Tsukuba in Japan, and colleagues conducted a multicenter prospective cohort study to examine potential differences in survival time for cancer patients dying at home or in a hospital. A total of 2,426 patients were recruited and 2,069 were analyzed (1,582 receiving hospital-based palliative care and 487 receiving home-based palliative care).

"In conclusion, cancer patients who died at home had similar or longer survival in comparison with those who died in a hospital," the authors write.