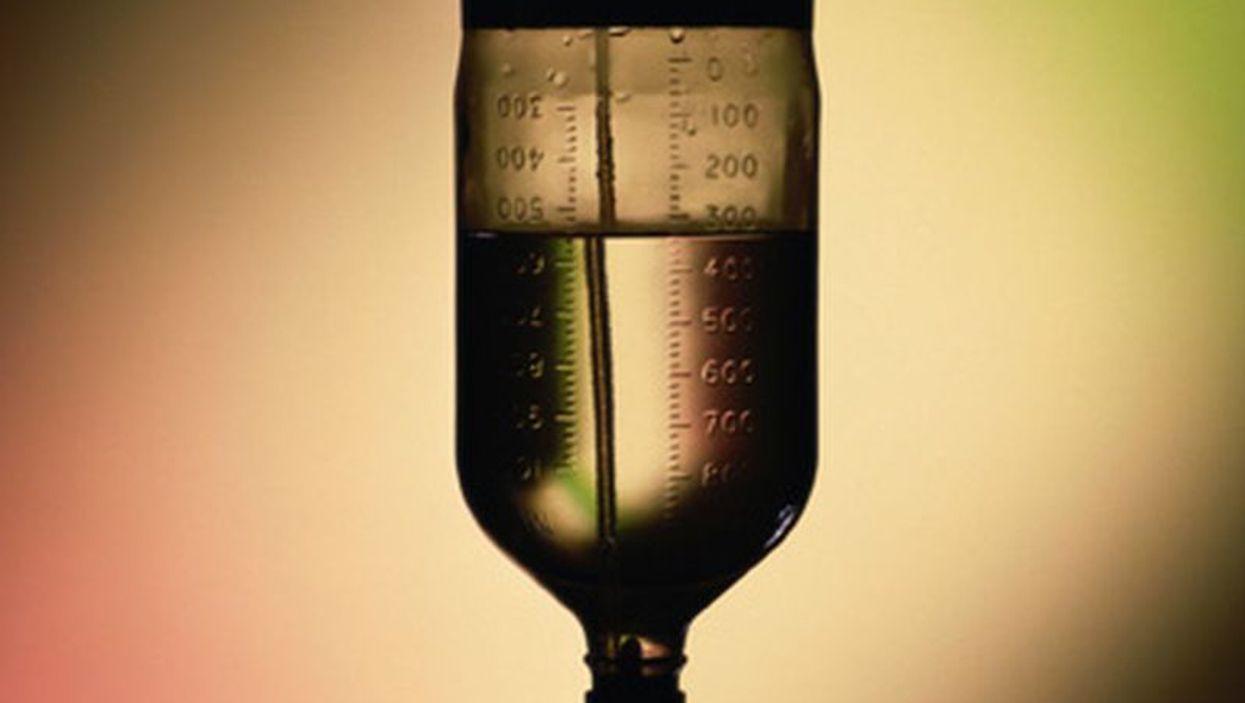 Naveen Pemmaraju, M.D., from the University of Texas MD Anderson Cancer Center in Houston, and colleagues assigned 47 patients with untreated (32 participants) or relapsed (15 participants) BPDCN to receive an intravenous infusion of tagraxofusp (7 µg or 12 µg per kilogram) on days 1 to 5 of each 21-day cycle.

The researchers found that 21 of the 29 previously untreated patients who received a dose of 12 µg per kilogram achieved the primary outcome (complete response and clinical complete response), with an overall response rate of 90 percent. Half of these patients (45 percent) went on to undergo stem cell transplantation. Survival rates were 59 and 52 percent at 18 months and 24 months, respectively. The response rate among the 15 previously treated patients was 67 percent, and the median overall survival was 8.5 months. Increased levels of alanine aminotransferase (64 percent) and aspartate aminotransferase (60 percent), hypoalbuminemia (55 percent), peripheral edema (51 percent), and thrombocytopenia (49 percent) were the most common adverse events. Nearly one in five patients (19 percent) reported capillary leak syndrome, which was associated with one death in each of the dose groups.