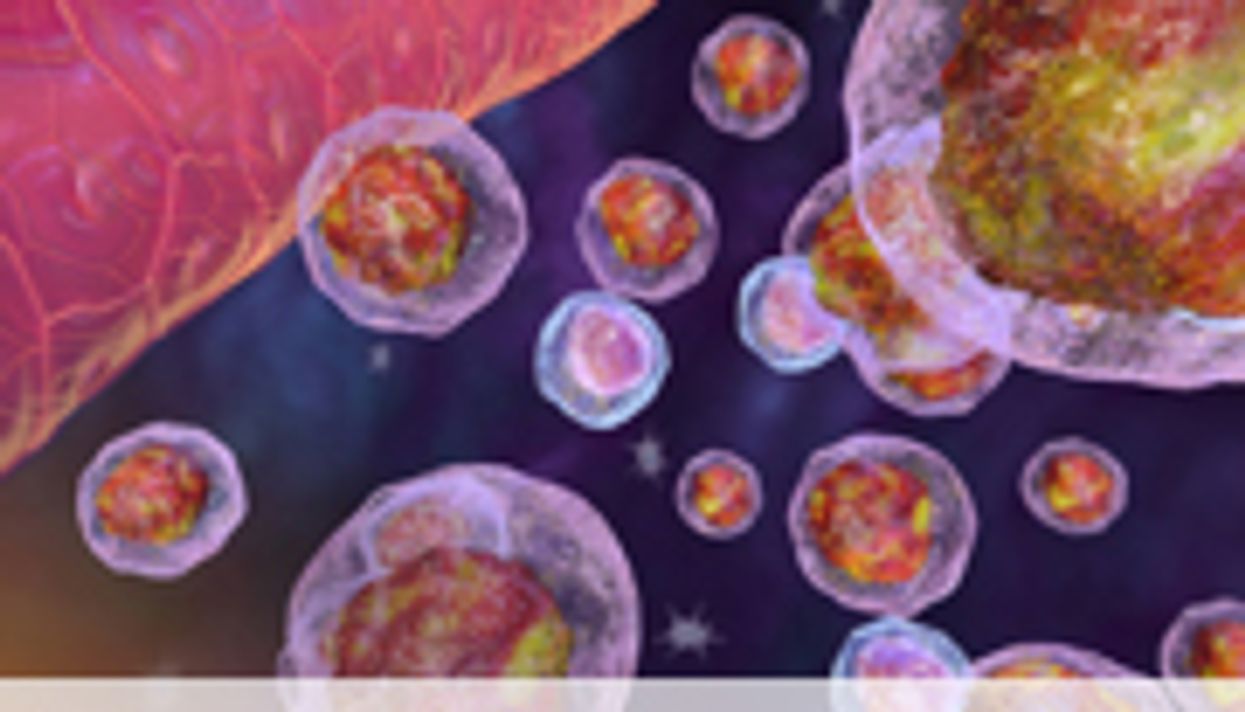 WEDNESDAY, July 31 (HealthDay News) -- For patients with smoldering multiple myeloma, treatment with lenalidomide plus dexamethasone correlates with delayed progression and improved survival, according to a study published in the Aug. 1 issue of the New England Journal of Medicine.

María-Victoria Mateos, M.D., Ph.D., from the Hospital Universitario de Salamanca in Spain, and colleagues conducted an open-label, phase 3 trial in which 119 patients with high-risk smoldering myeloma were randomized to treatment or observation. Treatment included an induction regimen (nine cycles of lenalidomide plus dexamethasone) followed by maintenance lenalidomide for two years.

After a median follow-up of 40 months, the researchers found that the median time to progression was significantly longer in the treatment group (median not reached) versus the observation group (21 months; hazard ratio for progression, 0.18). The treatment group also had a significantly higher three-year survival rate (94 versus 80 percent; hazard ratio for death, 0.31). In the treatment group, a partial response or better was achieved by 79 percent of patients after the induction phase and by 90 percent during the maintenance phase.

"In conclusion, this randomized, phase 3 trial showed that early treatment with lenalidomide and dexamethasone, followed by maintenance therapy with lenalidomide, in patients with high-risk smoldering multiple myeloma significantly delayed the time to progression to symptomatic disease and resulted in an overall survival benefit," the authors write.

The study was funded by Celgene, the manufacturer of lenalidomide.