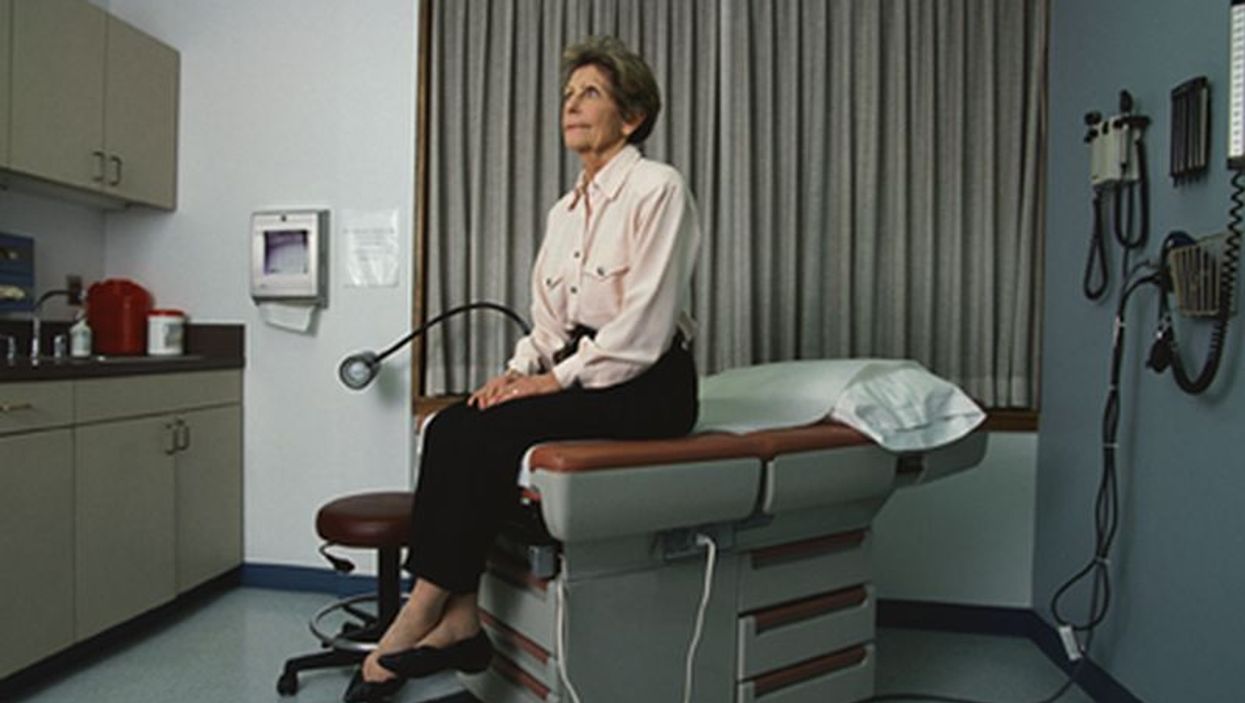 TUESDAY, Dec. 15, 2015 (HealthDay News) -- Better screening and lifestyle changes have helped to reduce the prevalence of common cancers in many high-income countries, but low- and middle-income countries are seeing those rates rise as they adopt unhealthy Western habits, according to a report published online Dec. 14 in Cancer Epidemiology, Biomarkers & Prevention.

Using data from an international cancer database, Lindsey Torre, M.S.P.H., and her colleagues from the American Cancer Society collected data on cancer cases and deaths from 2003 to 2007. Specifically, they looked at eight major cancers -- breast, prostate, colon, lung, esophageal, stomach, liver, and cervical. Together, these account for 60 percent of cancer cases and deaths in the world, the researchers said.

In 2012, an estimated 14.1 million new cancer cases and 8.2 million cancer deaths occurred worldwide, and the number of cancer cases and deaths are expected to grow rapidly as populations increase, get older, and adopt lifestyles that raise the risk for cancer.

"It's not surprising that the highest rates of cancer are still in high-income countries," Torre told HealthDay. The highest cancer rates are for colon, lung and breast cancer, which are related to lifestyle factors such as smoking and obesity, she said. "But what's interesting is that in low- and middle-income countries, we are starting to see rising rates of the same cancers that have been common in high-income countries because of the uptake of Western lifestyles, like smoking and excess body weight."