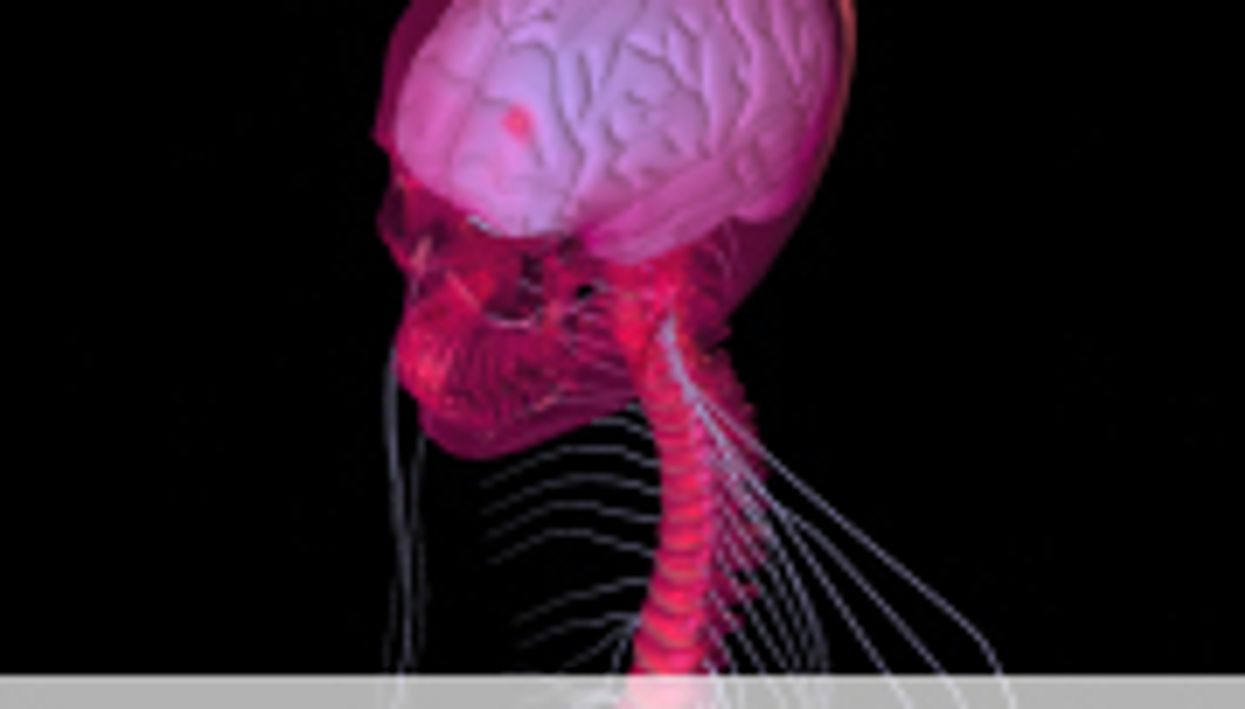 FRIDAY, May 18 (HealthDay News) -- For pediatric patients with tumors that have genetic aberrations in the anaplastic lymphoma kinase (ALK) gene, crizotinib is well tolerated and has antitumor activity, according to a study released May 16 in advance of presentation at the annual meeting of the American Society of Clinical Oncology, held from June 1 to 5 in Chicago.

Yael P. Mosse, M.D., from the Children's Hospital of Philadelphia, and colleagues conducted a phase 1 dose-escalation and pharmacokinetic trial of crizotinib in 70 patients with refractory solid tumors and anaplastic large cell lymphoma (ALCL). In part A1, patients were assigned to one of six dose levels of crizotinib; in part A2, patients with confirmed ALK fusion proteins, mutations, or amplifications were enrolled at one dose level lower than A1; and those with neuroblastoma were enrolled on a separate stratum (A3).

Of the 70 patients enrolled, the researchers found that 57 were fully evaluable for toxicity: 29 in A1, 18 in A2, and 10 in A3. In A1, two of seven patients developed dose-limiting toxicity at 215 mg/m² and one of six at 365 mg/m². In A2, there was one case of dose-limiting toxicity at 165 mg/m². Seven of eight patients with ALCL demonstrated a complete response. Two patients with neuroblastoma had a complete response, including one with a documented ALK mutation. Partial responses were experienced by one patient with an inflammatory myofibroblastic tumor and one with non-small-cell lung cancer.

"It's remarkable that this targeted oral medication provided such a substantial benefit in these children with highly aggressive cancers, most of whom had already undergone every available therapy," Mosse said in a statement. "Now that we know more about the drivers of some pediatric cancers, we can target those changes and treat patients in a much smarter, and potentially safer, way."

One of the authors disclosed financial ties to Pfizer, which manufactures crizotinib.