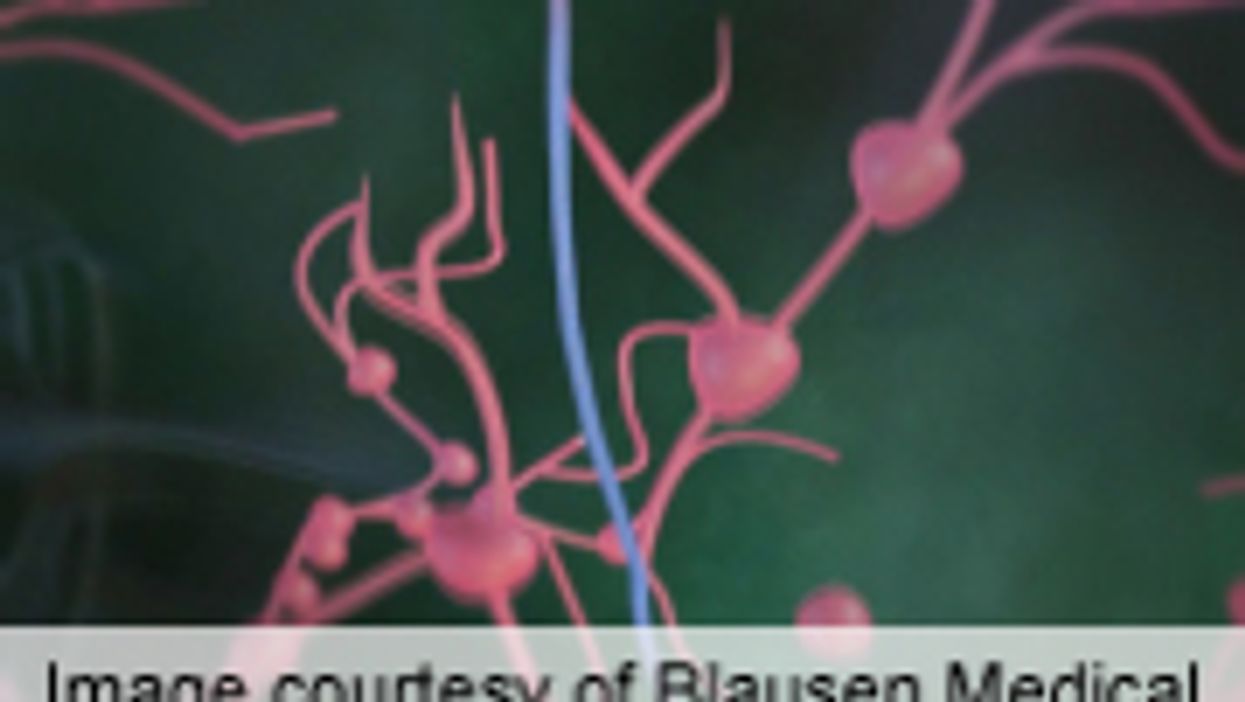 The researchers found that treatment-related adverse events included fatigue, rash, diarrhea, nausea, and myalgia. The ORR was 22.5 percent, with nine partial responses and 16 with stable disease. Median duration of response for all responders was 5.3 months. Response was not dependent on either BRAF mutation status or IL-21 receptor expression. Overall, median progression-free survival was 4.3 months and median overall survival was 12.4 months.

"Promising antitumor activity was observed at both doses and schedules used in this trial, although the numbers treated are too small for definitive comparisons to be made," the authors write. "Responses were seen at all disease sites, including skin, lymph nodes, lung, liver, and other visceral organs."