See What HealthDay Can Do For You
Contact Us
November 28, 2012 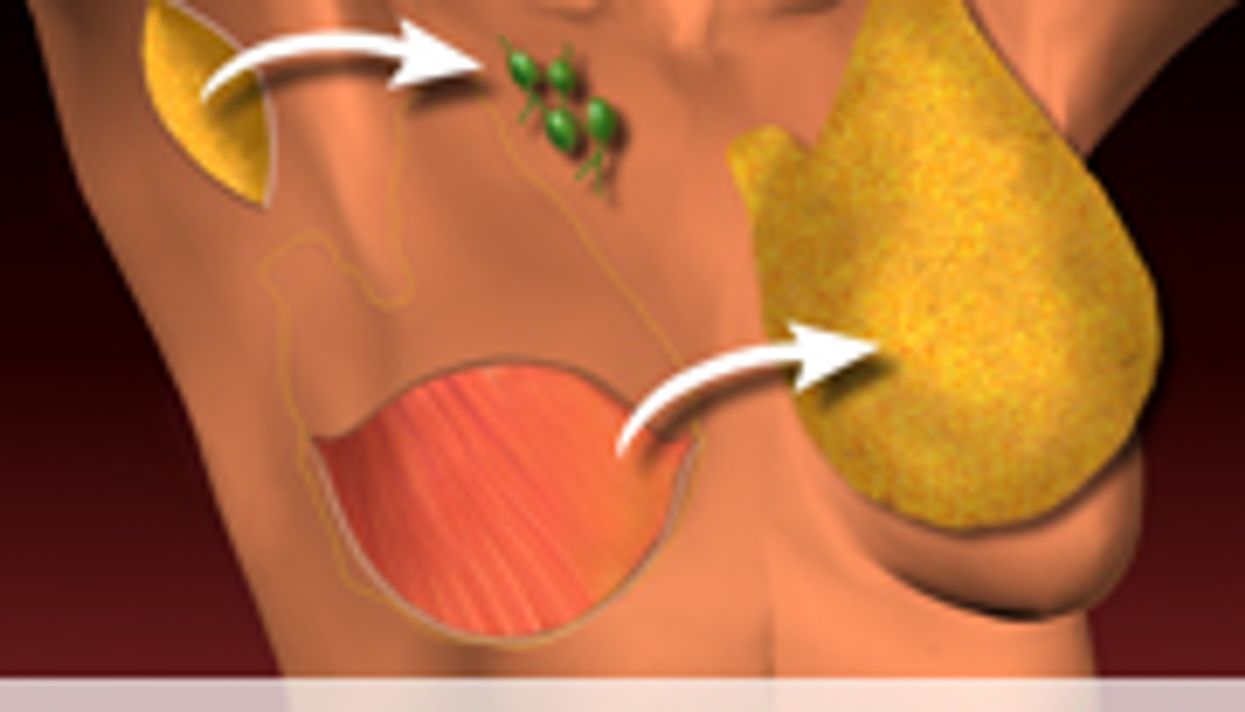 WEDNESDAY, Nov. 28 (HealthDay News) -- For women with breast cancer, many consider undergoing contralateral prophylactic mastectomy (CPM), although few have a significant risk of contralateral breast cancer, according to a study presented at the American Society of Clinical Oncology's inaugural Quality Care Symposium, held from Nov. 30 to Dec. 1 in San Diego.

Sarah T. Hawley, Ph.D., M.P.H., from the University of Michigan in Ann Arbor, and colleagues surveyed 2,245 women with newly diagnosed breast cancer from June 2005 through February 2007 and resurveyed 1,525 of them four years later. Surgical treatment decision-making was modeled at two stages: any mastectomy versus lumpectomy and, among mastectomy patients, CPM versus unilateral mastectomy.

"If worries about cancer recurrence are affecting a woman's psychological well-being, perhaps contralateral prophylactic mastectomy would be the right choice, but our results clearly show that too many women are undergoing unnecessary surgery," Hawley said in a statement.