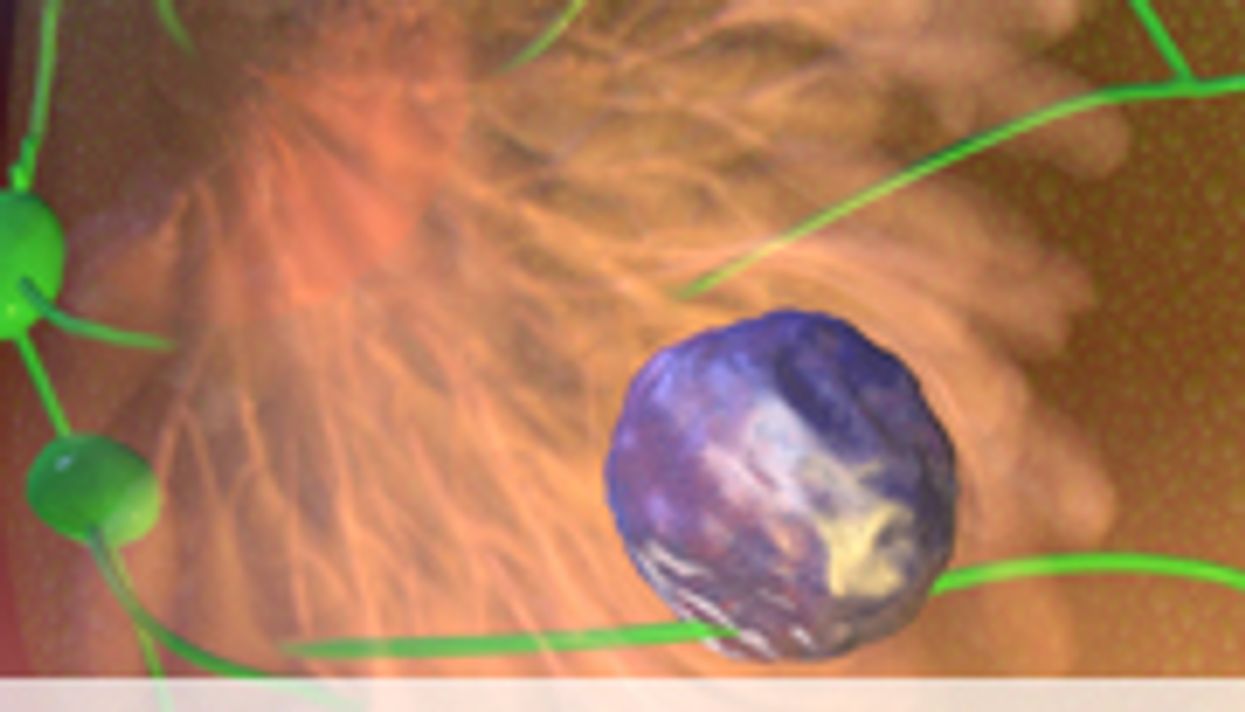 MONDAY, Jan. 28 (HealthDay News) -- Women with early-stage breast cancer who undergo lumpectomy plus radiation have better survival than women who undergo mastectomy, according to a study published online Jan. 28 in Cancer.

E. Shelley Hwang, M.D., M.P.H., from the Duke University Medical Center in Durham, N.C., and colleagues analyzed survival data from 112,154 women who had been diagnosed with stage I or stage II breast cancer in California between 1990 and 2004 and who had received either mastectomy or breast-conserving therapy (BCT; lumpectomy plus radiation). There were 31,416 deaths as of 2009, with breast cancer as the underlying cause in 39 percent of cases.

During a median follow-up of 110.6 months, the researchers found that women who received BCT had significantly improved overall survival (adjusted hazard ratio, 0.81). BCT was also associated with significantly improved disease-specific survival, with a greater benefit for women aged 50 years or older with hormone receptor-positive disease (hazard ratio, 0.86) than among women aged younger than 50 with hormone receptor-negative disease (hazard ratio, 0.88). In all subgroups analyzed, this trend was observed.

"Among patients with early-stage breast cancer, BCT was associated with improved disease-specific survival," Hwang and colleagues conclude. "These data provide confidence that BCT remains an effective alternative to mastectomy for early-stage disease regardless of age or hormone receptor status."