See What HealthDay Can Do For You
Contact Us
December 9, 2013 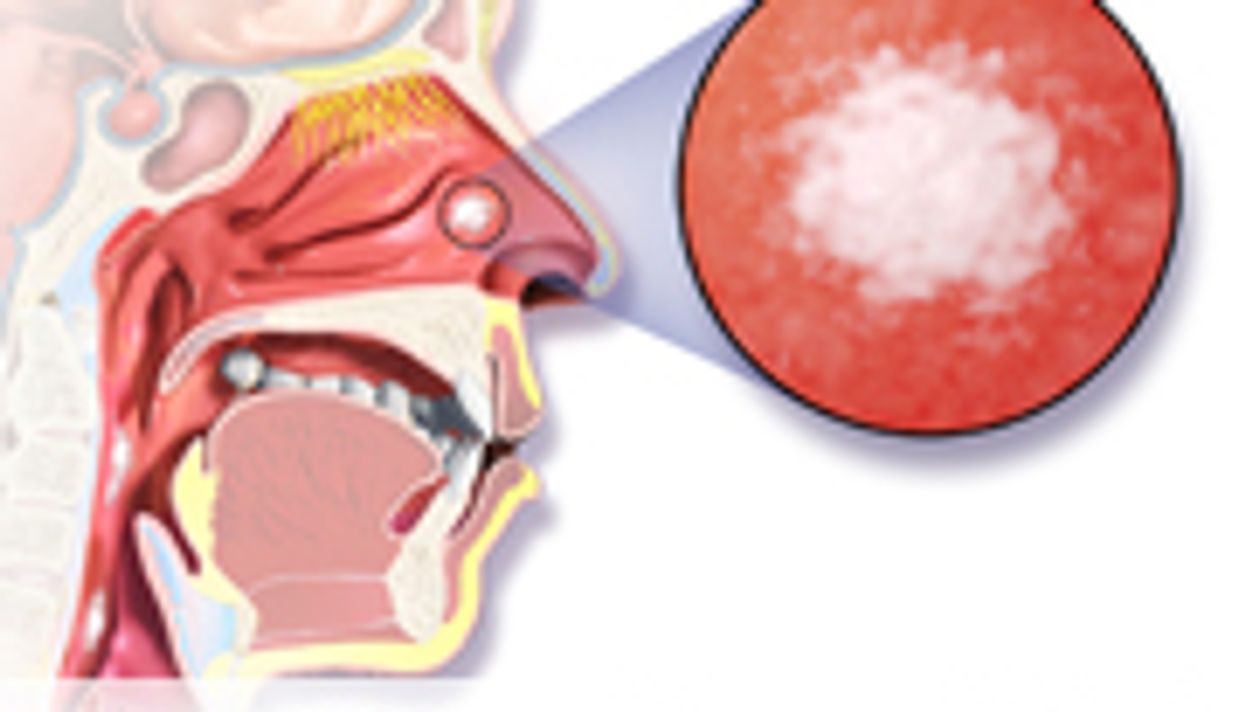 MONDAY, Dec. 9, 2013 (HealthDay News) -- Genomic and epigenomic alterations in the PAX gene family are associated with racial disparity in head and neck squamous cell carcinoma (HNSCC) survival, according to a study presented at the American Association for Cancer Research's Conference on the Science of Cancer Health Disparities in Racial/Ethnic Minorities and the Medically Underserved, held from Dec. 6 to 9 in Atlanta.

"Our results highlight the differential genomic and epigenomic alterations in PAX, NOTCH, and TP53 pathways between African-American and non-Latino white HNSCC patients," Guerrero-Preston said in a statement.