Oral HPV, HPV16 DNA commonly detected in patients with oropharyngeal cancer, but not their partners 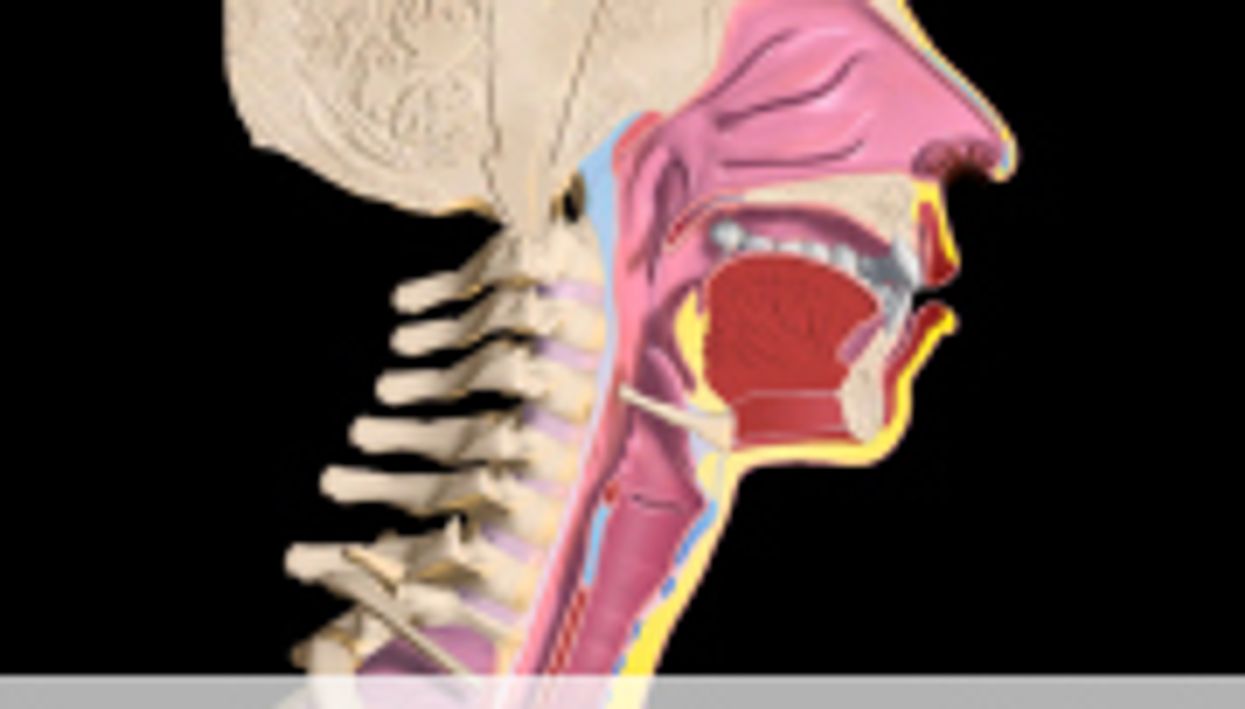 TUESDAY, April 29, 2014 (HealthDay News) -- Patients with human papillomavirus-positive oropharyngeal cancer (HPV-OPC), but not their partners, have a high prevalence of oncogenic oral HPV DNA and oral HPV16 DNA, according to a study published online April 28 in the Journal of Clinical Oncology.

The patients with HPV-OPC were mainly men (90 percent), and had performed oral sex (97 percent); about half were never-smokers (51 percent). At enrollment, there was a high prevalence of oncogenic oral HPV DNA (61 percent) and oral HPV16 DNA (54 percent). The prevalence of oncogenic oral HPV was comparable for female partners and members of the general population of the same age (1.2 versus 1.3 percent). No oncogenic oral HPV infections were detected in the six male partners. During partner oral cancer screening examinations, no precancers or cancers were identified. Nine partners (10.3 percent) reported a history of cervical disease. Two female patients (11.8 percent) and three patients (2.0 percent) reported having a previous partner who developed invasive cervical cancer.