And re-evaluation of patient selection for active surveillance 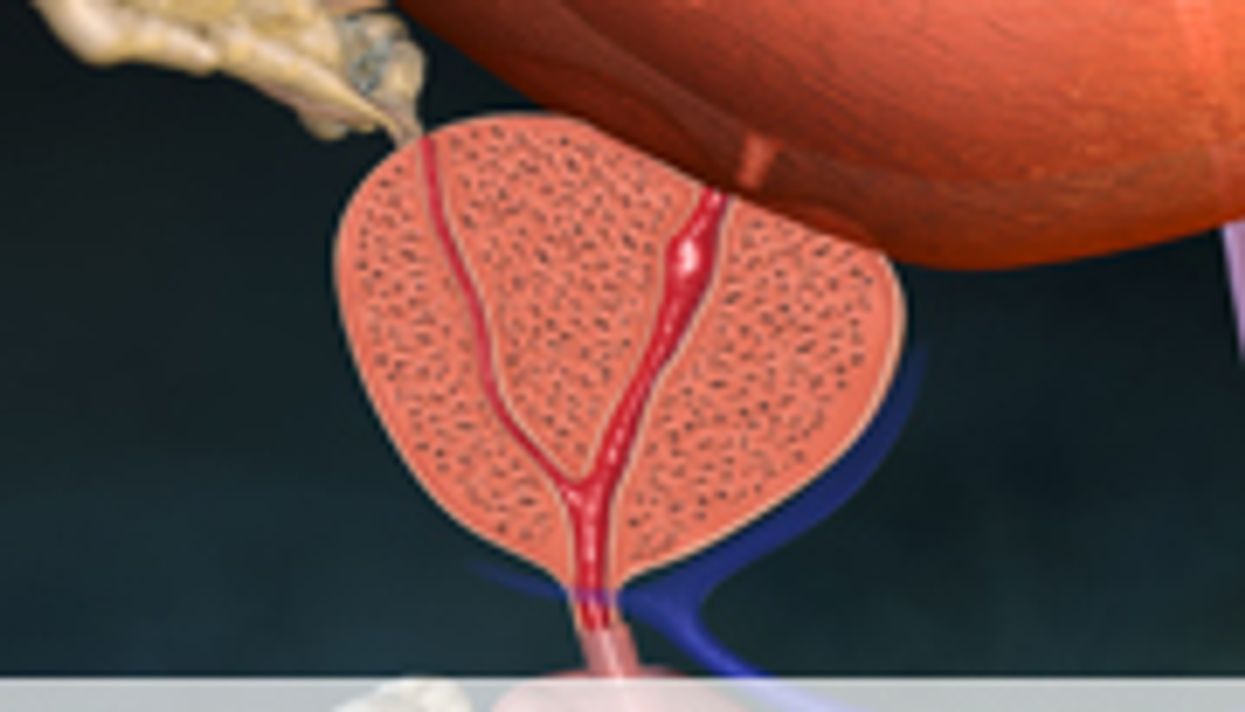 FRIDAY, May 23, 2014 (HealthDay News) -- Targeted prostate biopsy using multi-parametric magnetic resonance imaging-ultrasound fusion (mpMRI-US) may lead to reclassification of prostate cancer that was initially diagnosed as low-risk, according to research published in The Journal of Urology.