See What HealthDay Can Do For You
Contact Us
October 16, 2013 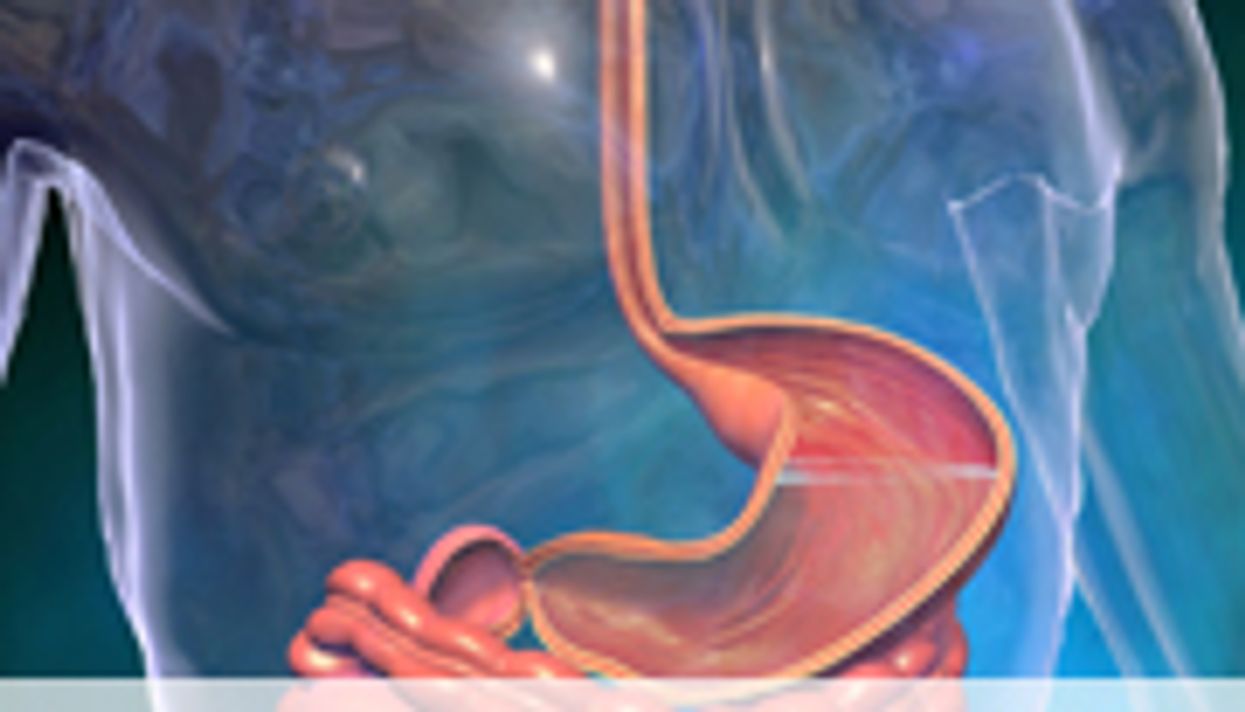 WEDNESDAY, Oct. 16 (HealthDay News) -- Adolescents' weight and socioeconomic status (SES) may affect their subsequent risk of developing esophageal and gastric cancer, according to a study published online Oct. 15 in Cancer.

"Overweight during adolescence was found to be substantially associated with the subsequent development of EAC and GEJAC," the authors write. "Lower SES as well as immigration from higher-risk countries are important determinants of NCGC."