See What HealthDay Can Do For You
Contact Us
October 23, 2015

To be used in combination with fluorouracil/leucovorin for advanced disease 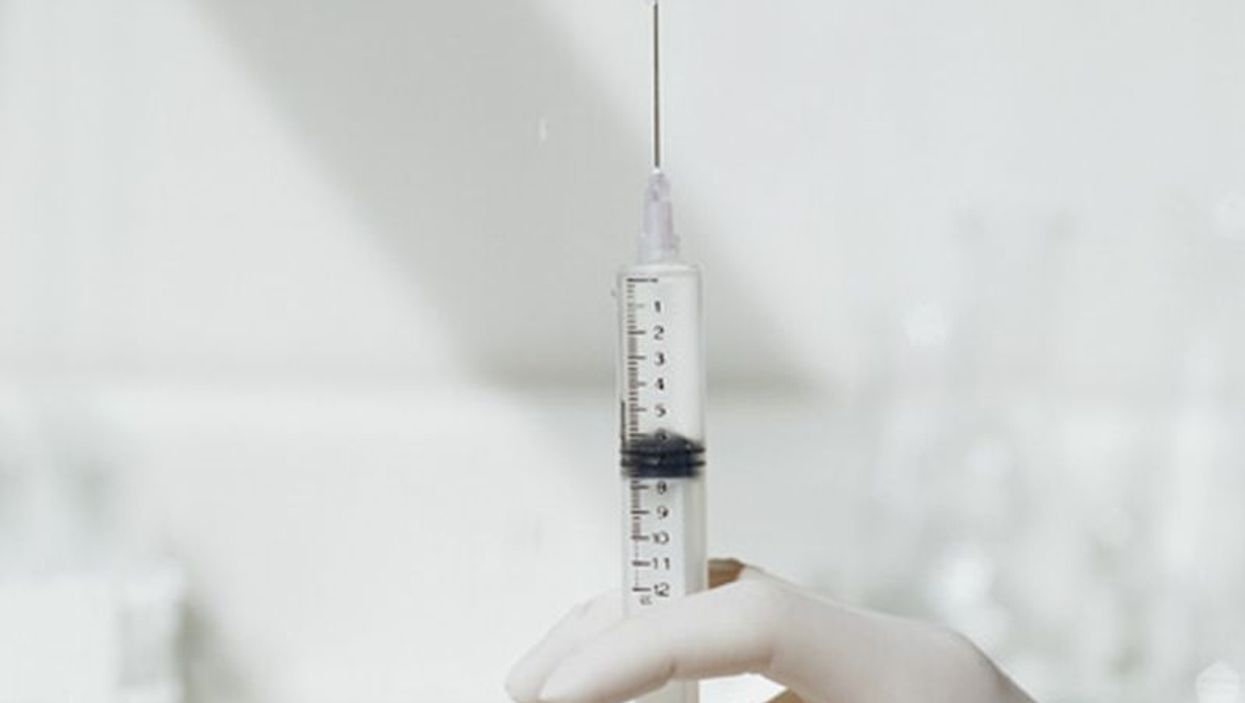 FRIDAY, Oct. 23, 2015 (HealthDay News) -- The U.S. Food and Drug Administration has approved Onivyde (irinotecan liposome injection) to be used in combination with fluorouracil and leucovorin in advanced pancreatic cancer.

The most common side effects of Onivyde were diarrhea, fatigue, vomiting, nausea, decreased appetite, stomatitis, and fever, the researchers said. The drug also led to lymphopenia and neutropenia. The FDA said that death due to sepsis following neutropenia has been reported in patients taking Onivyde. Onivyde's label carries a boxed warning about the risks of severe neutropenia and diarrhea.

The drug is marketed by Merrimack Pharmaceuticals, of Cambridge, Mass.