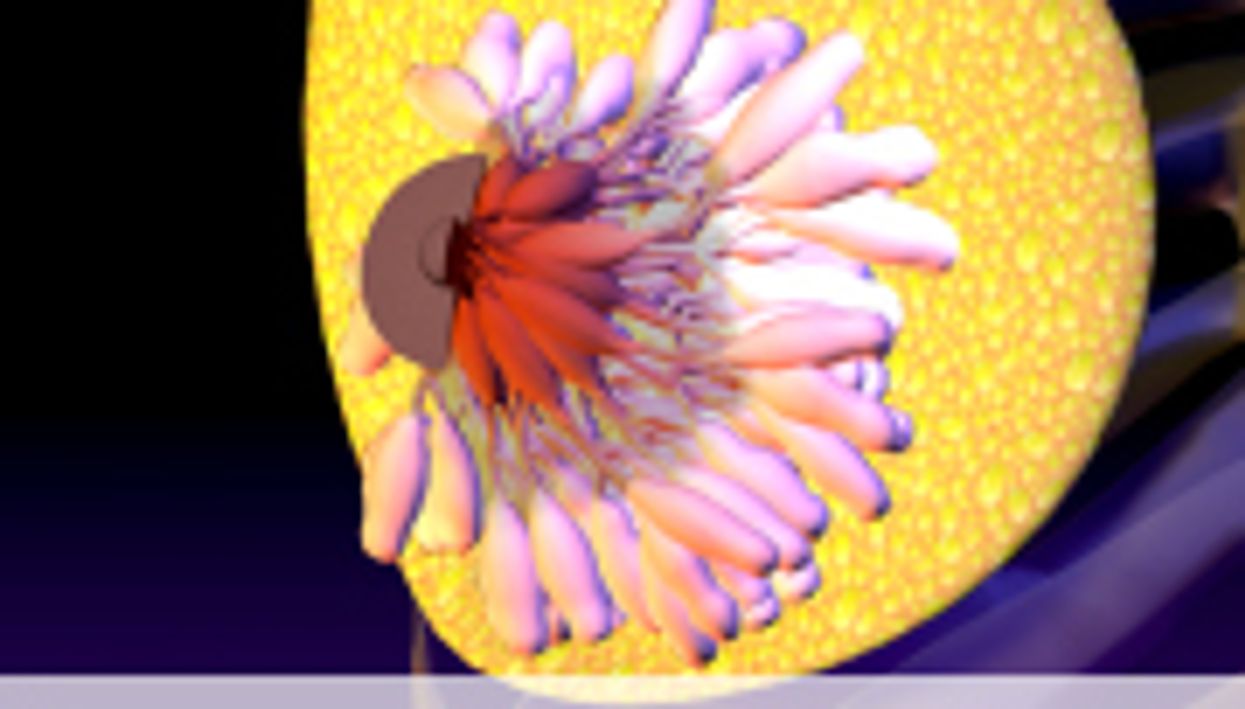 THURSDAY, May 15, 2014 (HealthDay News) -- Scientists have identified priority chemicals women should reduce exposure to and have documented how to test for their presence in women's bodies, according to research published online May 12 in Environmental Health Perspectives.

Ruthann A. Rudel, from the Silent Spring Institute in Newton, Mass., and colleagues conducted a systematic literature review to identify measurement methods for exposure biomarkers for 102 chemicals that have been found to cause rodent mammary tumors. Human and animal evidence for agents identified as being linked to breast cancer were compared.

The researchers found that for nearly three-quarters of the rodent mammary carcinogens, exposure biomarkers have been developed. Published methods were found for 73 of the chemicals, and others could be measured with modified versions of existing methods. For 62 of the chemicals, exposure has been measured in humans, 45 in a non-occupationally-exposed population. Twenty-three chemicals have been measured in the U.S. population by the U.S. Centers for Disease Control and Prevention. Seventeen groups were identified for 75 of the rodent mammary carcinogens, based on exposure potential, carcinogenicity, and structural similarity. These include chemicals in gasoline, diesel, and other vehicle exhaust; flame retardants; stain-resistant textiles; paint removers; and disinfection byproducts in drinking water. In general, there was consistency for carcinogenicity in humans and rodents, although few agents have been studied in humans. Forty-four cohort studies have recorded breast cancer incidence and stored biological samples; the studies involved more than 3.5 million women.

"The study provides a road map for breast cancer prevention by identifying high-priority chemicals that women are most commonly exposed to and demonstrates how to measure exposure," Rudel said in a statement. "This information will guide efforts to reduce exposure to chemicals linked to breast cancer, and help researchers study how women are being affected."

The study was funded by a grant from the Avon Foundation for Women.