Prostate Cancer Screening, Detection Both Down in U.S.

But whether that's good or bad isn't yet clear 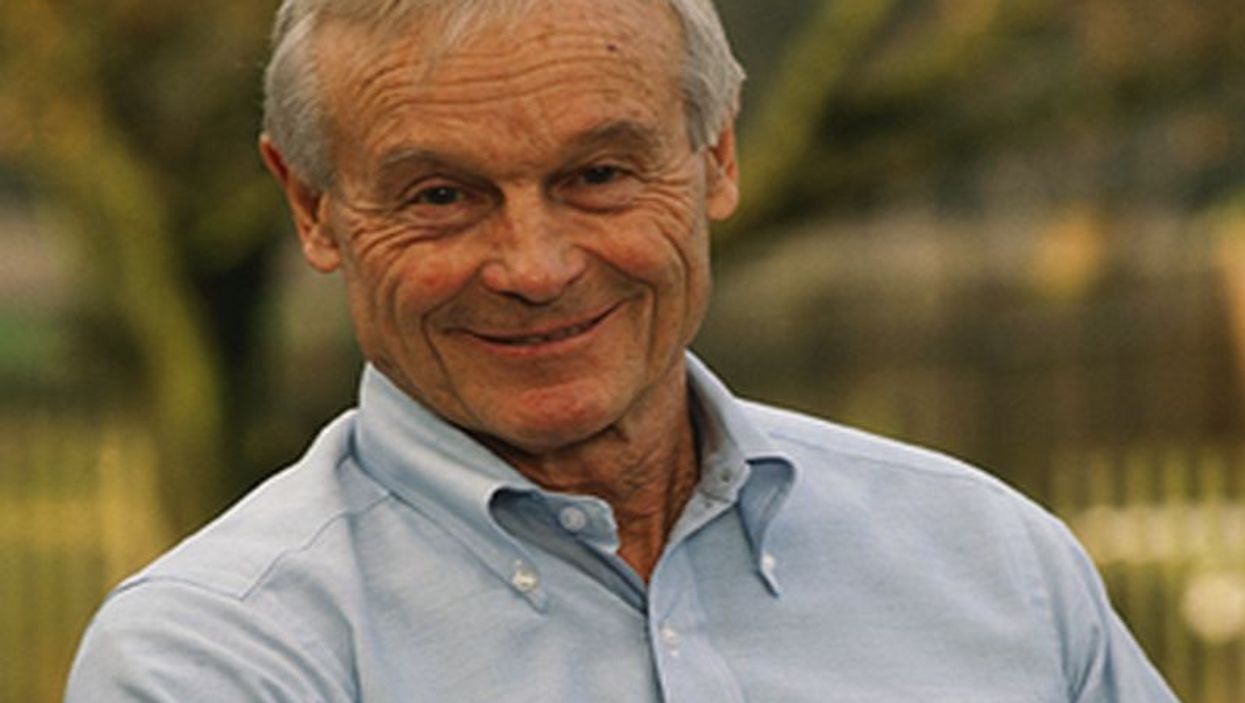 TUESDAY, Nov. 17, 2015 (HealthDay News) -- Fewer U.S. men are being screened for prostate cancer, and fewer cases of the disease are being diagnosed nationwide. These findings, published in the Nov. 17 issue of the Journal of the American Medical Association, suggest that the U.S. Preventive Services Task Force (USPSTF) recommendations have had an impact.

The second study, by researchers from Brigham and Women's Hospital and Dana-Farber Cancer Institute in Boston, and Henry Ford Health System in Detroit, looked only at screening rates and found a similar pattern. The largest decline in PSA screening was among men ages 60 to 64: In 2010, 45 percent underwent screening, versus 35 percent in 2013. Men ages 50 to 54 also saw a big decline, with just 18 percent getting a PSA test in 2013, compared to 23 percent in 2010.

"Certainly, physicians have been overly aggressive in their approach to prostate cancer screening and treatment during the past two decades, but the pendulum may be swinging back the other way," David Penson, M.D., M.P.H., a urologic surgeon at Vanderbilt University in Nashville, Tenn., writes in an editorial published with the studies. "It is time to accept that prostate cancer screening is not an 'all-or-none' proposition and to accelerate development of personalized screening strategies that are tailored to a man's individual risk and preferences."