Substantial Increase in Costs With Metastases in Prostate CA 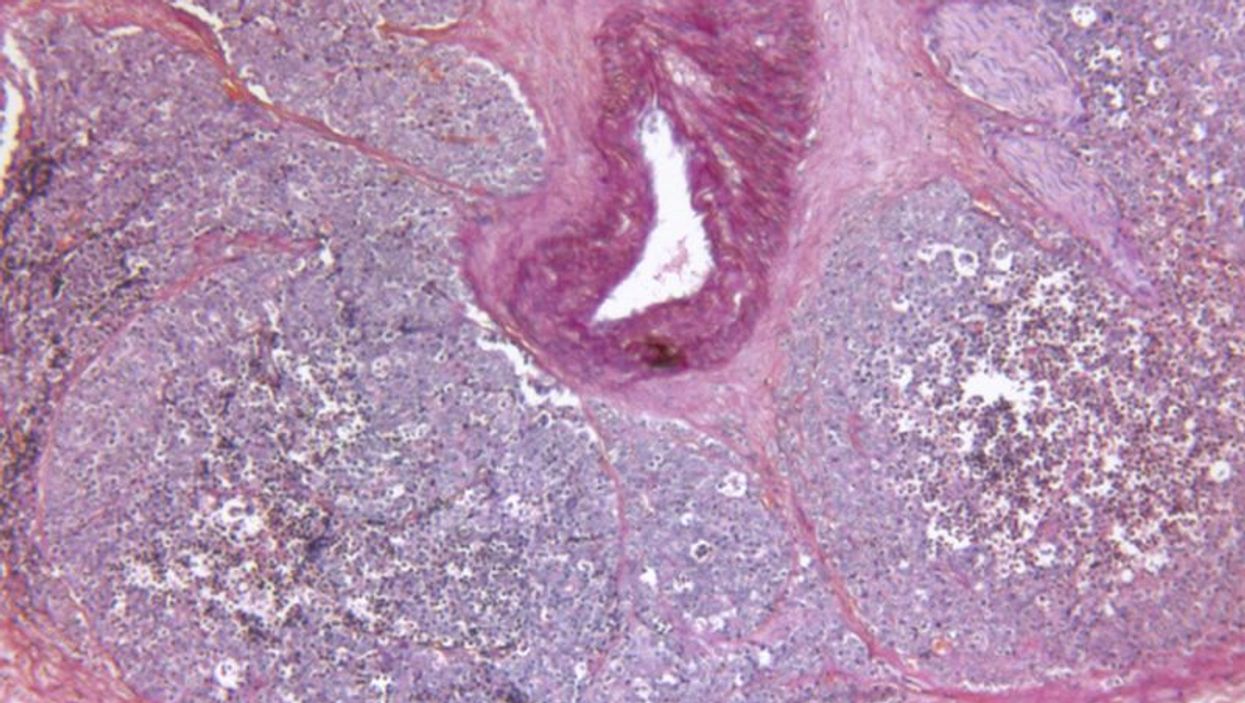 FRIDAY, June 2, 2017 (HealthDay News) -- Diagnosis of subsequent metastases is associated with substantially increased costs and medical resource use (MRU) among patients initially diagnosed with localized prostate cancer (PC), according to a study published online May 23 in Cancer.

Tracy T. Li, Ph.D., from Janssen Global Services in Raritan, N.J., and colleagues identified 7,482 patients diagnosed with metastases 12 months or more after diagnosis of localized PC, and 25,709 localized PC patients without subsequent metastases (controls). Patients were followed for costs and MRU from 12 months before the index date.

The researchers found that predicted monthly costs remained relatively stable throughout the observation period among the controls (weighted mean per patient per month, $2,746). Among cases there was an increase in costs from $2,622 at 12 months before diagnosis of subsequent metastases to $4,767 at one month before diagnosis of subsequent metastases; costs peaked at $13,291 during the month of metastasis diagnosis, and remained significantly higher thereafter ($4,677 at 12 months after metastases diagnosis). There were increases in costs and MRU across a wide range of settings and types.

"In PC patients initially diagnosed with localized disease, a diagnosis of subsequent metastases is associated with substantially increased costs and MRU," the authors write.